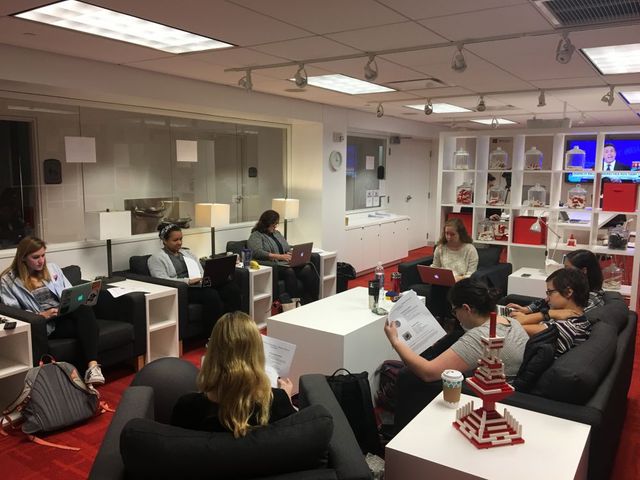 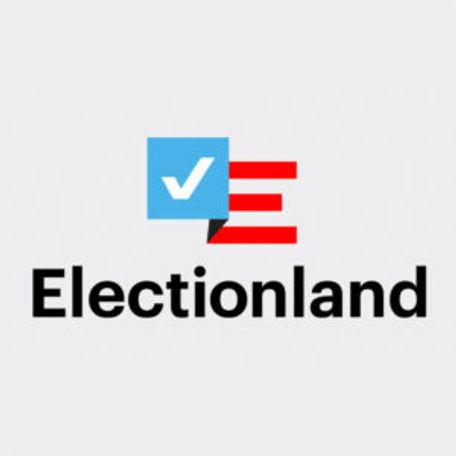 The First Draft Coalition is a part of ProPublica's greater Electionland coverage, which is "a project involving 100 newsrooms across the country to cover voting access, excessive wait times, suspicion of fraudulent votes being cast and other problems in real time," according to a news release.

MU associate professor Amy Simons is leading a team of more than 45 students who will cover the voting process in real time via social media outlets such as Twitter, Facebook and Instagram.

"I would call it social listening," said MU journalism student and participant Amanda Byler. "Being able to see and go through what the public is seeing and being that filter between social media and what the average American voter is going to see at their polling place and then what journalists are going to report on what they're seeing."

Students on the team will sift through social media posts from eight different states, including Missouri, searching for instances of voter access issues. The team will then work to verify the validity of those posts and pass along relevant information to local news outlets, which can then cover those issues more in-depth.

"Often, when it comes to election coverage we focus too much on what the candidates are doing throughout the day and what their campaigns are doing," Byler said. "I think it's important to remember that there are voters out there that do have issues with long lines and voter identification and different things like that."

"I’ve covered elections my entire career, but this will be the first time I focus my attention on the American people and their experience at the polls," Simons said in a news release.

Byler said one of the main concerns is making sure there are no politically charged motivations behind the posts she finds, and verifying that the issues are actual problems voters are facing.

Voters who experience issues at the polls can use the hashtags '#Electionland,' '#WeAreWatching' and '#SecureTheVote' on social media. You can also text 'ELECTIONLAND' to 69866 to participate.