Missouri Schools Get an F in National Rankings 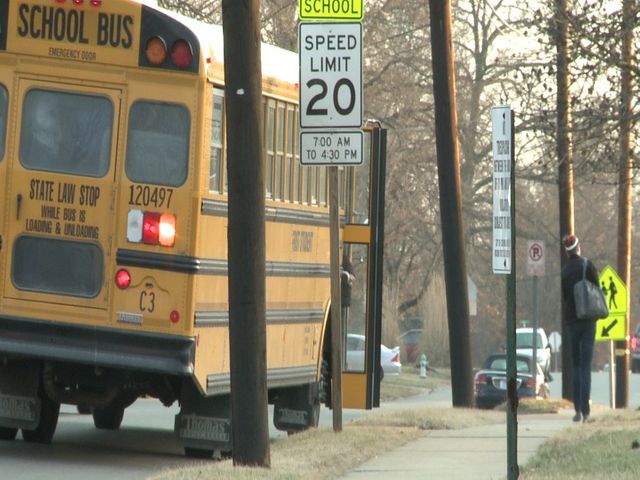 COLUMBIA - Missouri's education system has dropped to a ranking of 47th in the nation, according to a report by the American Legislative Exchange Council (ALEC). ALEC ranks states education programs based on many standards, including national test scores, state education policy and even charter school regulation.

Columbia's Superintendent Dr. Chris Belcher says Missouri local taxes and state funding are too low to meet the expectations of the public. Belcher feels that not enough tax money goes towards education. To receive more money and to help fix the problem, he purposes "an increase in alcohol and tobacco tax could give us the funds for resources we need for education".

Melanie Sheldon, parent of a 7th grade son at West Junior High School, says "we came from New York where the taxes are much higher, and therefore the school programs were much better. Bring on the taxes and we will have better education programs!"

On the positive side, Missouri improved to an A- from a B in reform policies, which includes school programs, academic standards and the ability to hire good teachers. Also, when looking at Columbia specifically, Belcher says "we have some of the highest standard test scores."

In 2010, Missouri ranked 34th in the nation. According to ALEC's report card, Massachusetts ranks first among the 50 states and the District of Columbia. West Virginia ranks last.