Missouri schools think about changes for reopening in fall 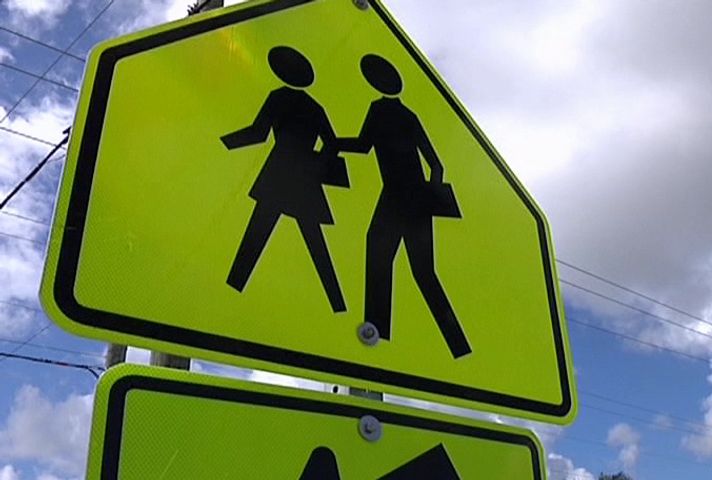 The recommendations range from class structure to school hours and many others.

"It’s really a plan," Randol said. "It’s designed to guide conversations at the local level to be thinking about and considering ‘what do we need to do if there’s a worst case scenario'."

Randol said every school has its own necessities, so each one can review the recommendations and see if there's something they can take from it.

Joshua Ramsey is a parent who has two kids that attend Cedar Ridge Elementary School. He said he isn't concerned about the new recommendations for school.

"Safety is a number one priority for me, so as long as it's backed by research and aimed at keeping the kids safe I can't complain," Ramsey said. "I'm happy they are taking measures and considering that."

Columbia Public Schools spokeswoman Michelle Baumstark said the district felt it was going in the right direction when they received these recommendations.

"When we received it, it was actually very reassuring that we were on the right path," Baumstark said.

She also said there were other recommendations the district paid attention to in order to implement.

"There’s also some things in there that we haven’t thought about," Baumstark said. "‘Oh, yea, we should really talk about those things.'"

Ramsey said for him, he's more nervous about having to go back to work in the summer when the kids have no school to attend.

"The worrisome part is now that they're not going to have summer school sessions and certain summer camps, there is a huge stress on what I'm going to do all summer since I'm expected to work," he said.

Baumstark said that even though the CPS hasn't made a decision on what changes it's going to implement, they have been talking about it week after week, and that they hope to have answers to what classes are going to look like closer to August.