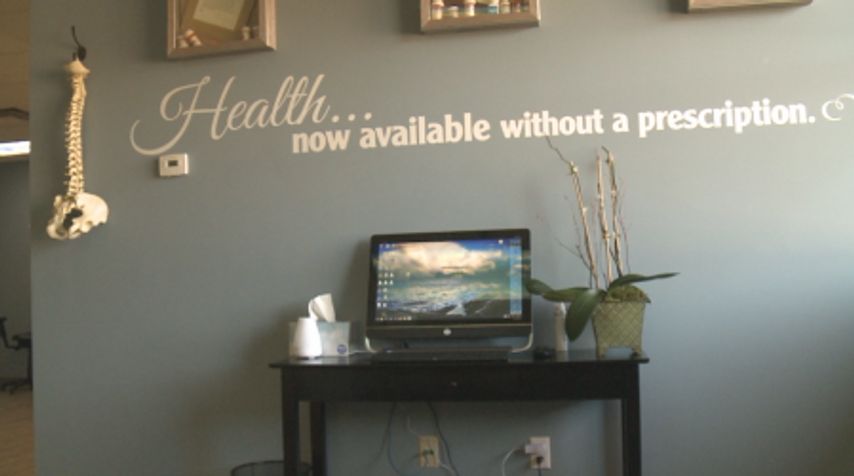 COLUMBIA - Legislators are looking at a new way to fight the opioid epidemic.

Sen. Jeanie Riddle, R-Callaway County, introduced Senate Bill 597 which would cover up to 20 visits to a chiropractor for HealthNet participants. Chiropractors say the measure could help combat the opioid epidemic by reducing the number of opioids prescribed to patients with back and neck pain.

"We're able to access and fix the problem before the need for painkillers comes in," chiropractor Dr. Aaron Cunningham. "And the majority of the time we can avoid painkillers and get people moving and healing and truly correct the problem."

Cunningham said 20 chiropractic visits may not be enough to completely cure a patient with back or neck pains, but it could be the difference in someone not being prescribed any painkillers.

"It opens a whole new world for them. It opens an option they might not have had," Cunningham said. "It gives them that right direction. I feel that it is something that people need instead of jumping to painkillers."

Michelle Reittinger is one of Cunningham's patients. She said she's a lifelong chiropractor user.

She recently suffered a back injury in a car accident and chose to not take any painkillers during her recovery.

"It doesn't make me feel right. I always feel fuzzy or I don't feel like myself," Reittinger said. "I don't need the pain medication to dull it if the pain is going away because the problem is being solved."

She said she thinks passing the bill would increase public knowledge on ways cure pain other than opioids.

"One of the problems is education. People just aren't educated on alternative solutions," Reittinger said. "I would like to see medical doctors working with chiropractors, so that when you go to the doctor they don't just automatically pull out the prescription pad."

The bill passed in the Senate at the beginning of March. It is still awaiting a vote in the House.

KOMU 8 reached out to Sen. Riddle multiple times, but never received a response.