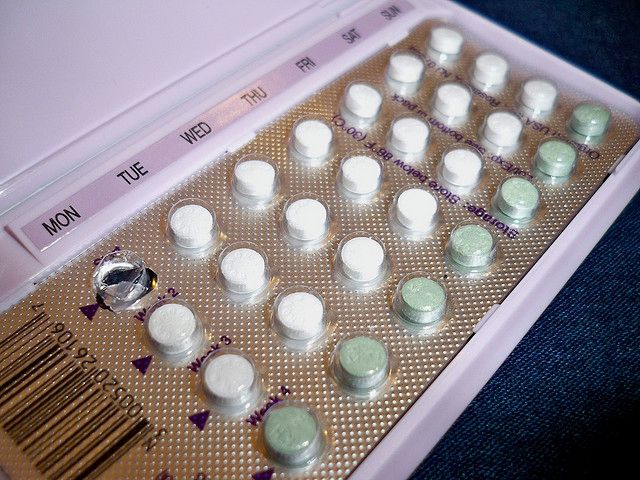 KOMU 8 spoke with Senator John Lamping, the bill's sponsor, Tuesday. He said discussion ran about 90 minutes and mostly consisted of clearing up confusion over the bill's conscience clause.

He said the bill, if passed, would make two important changes. It would compel the state attorney general to sue the federal government and give employers the right to refuse to offer contraception coverage if it violates their religious beliefs. He said the Senate might continue with conversation tomorrow or next week.

Majority Republicans say employers should not have to pay for medical services they find morally objectionable. But some Democrats say the intent of the bill is to make it harder for women to get birth control.

Missouri River Regional Library brings back a traveling library for the community
JEFFERSON CITY - The Missouri River Regional Library's 'Bookmobile' is back on the road delivering books after not running for... More >>
20 minutes ago Tuesday, July 14 2020 Jul 14, 2020 Tuesday, July 14, 2020 5:51:00 AM CDT July 14, 2020 in Top Stories
Share:
Email
Facebook
Twitter