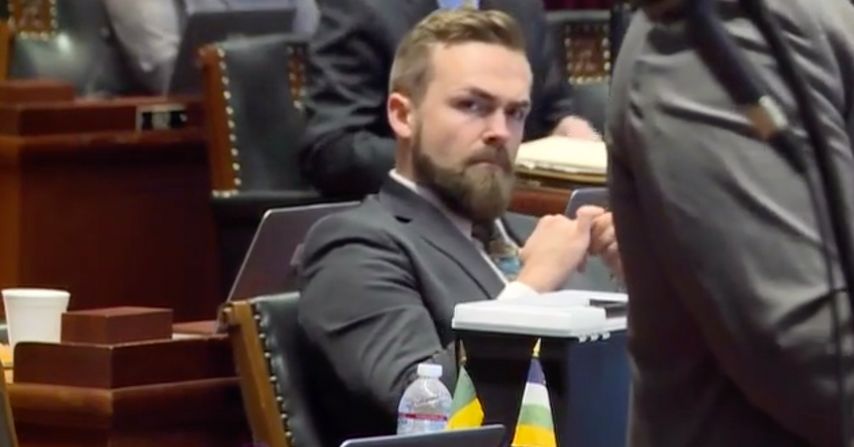 JEFFERSON CITY -  The Missouri State Senate is expected to take up what some are calling the “strongest pro-life bill in the country” as early as Wednesday morning.

H.B. 126 would ban abortions once a fetal heartbeat is detected, which is typically around six weeks of pregnancy.

Another provision to the bill would prohibit abortion on the basis of race, sex or indication of Down Syndrome. It would also require both parents to be notified if a minor seeks an abortion.

Sen. Bob Onder, R- St. Charles, said he and the six other members of the conservative caucus decided to end a 27 hour-long filibuster in order to take up this bill.

However, Rep. Martha Stevens, D-Columbia, said the bill would have a "devastating" impact on constituents.

"This essentially is a ban on abortion at six weeks when many women don't even know that they're pregnant, so I think it's going to make it that much harder for women to be able to access care to have their own autonomy over the decisions that they make," Stevens said after the bill passed the House by a vote of 117-39.

The bill’s sponsor, Rep. Nick Schroer, R- O’Fallon, said it is the the "most sound, comprehensive" piece of "pro-life" legislation in the country.

The Alabama State Senate passed its own abortion bill earlier this week. The bill makes it a felony for a doctor to perform or attempt an abortion during any stage of pregnancy.