Missouri Senate filibusters for over 24 hours 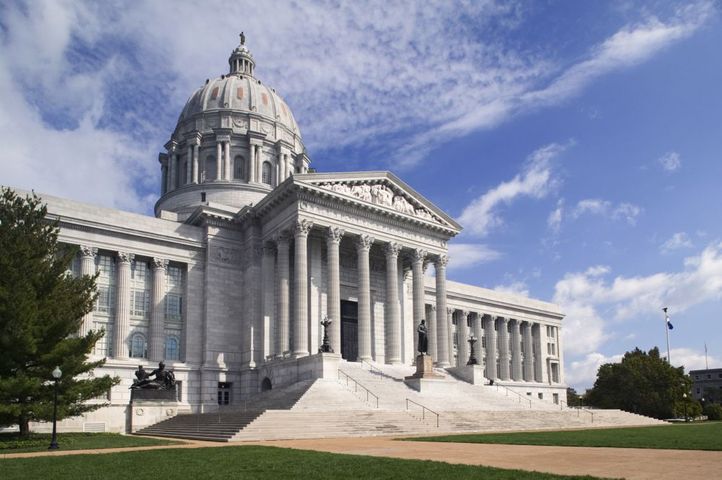 At around 10 p.m. Thursday night they advanced a bill that changes the way utility rates are regulated, according to the Associated Press.

The bill received an initial voice vote on Thursday and will need another vote to move onto the House.

The bill means more consistent rate increases on customers as a reward to utilities making improvements to their infrastructure, companies would only be able to hike there rates up by 2.85 percent each year though.

Opponents, like Maria Chappelle-Nadal (D-14), were against the bill because they feared it would lead to rates consistently increasing on customers.

Those who backed the bill said it would prevent periodic surges in rates that could lead to even larger rates, this would lead to price predictability.

Chappelle-Nadal was one of the senators who spoke during the the filibuster. At one point she read “To Die for the People” by Huey P. Newton, aloud, to the few people who still remained in the chamber.