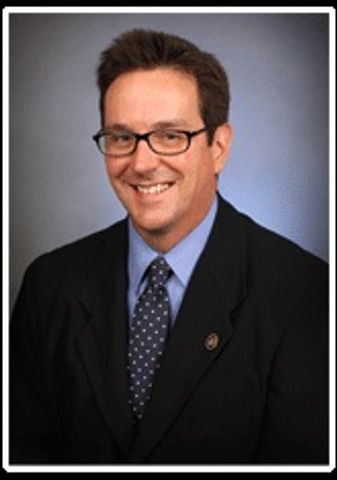 COLUMBIA - Missouri Senator Kurt Schaefer, R-Columbia, reacted to a statement U.S. Senatorial Candidate Todd Akin made in an interview with a television station in St. Louis, saying his comments were very offensive and the candidate should drop out of the race.

"My first reaction was that statement was so out of the line and so absurd, and it demonstrates the inability I think to serve the U.S. Senate," said Schaefer.

In the statement, Akin said, "It seems to me, first of all, from what I understand from doctors, it's really rare. If it's a legitimate rape the female body has ways to try to shut that whole thing down."

The statement prompted many heated debates and put the candidate on the hot spot. On Tuesday morning, Akin released a television ad, saying he was wrong in claiming that a woman's body could prevent pregnancies.

However, Schaefer said he doesn't think the advertisement is enough.

"I don't think an apology makes up for the statement that was made," Schaefer said.

Akin could withdraw from the race by 5:00 p.m. Tuesday, but he has announced he will not drop out of the race.