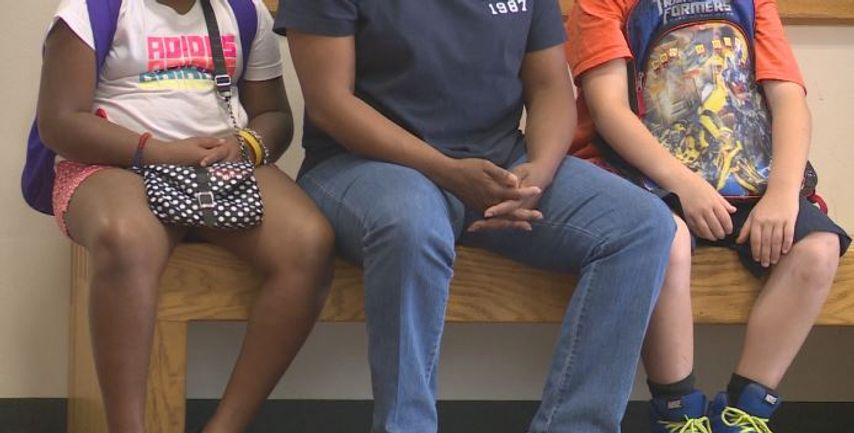 JEFFERSON CITY - A Missouri senator said she'd like to create a new program for teachers.

Senator Jill Schupp submitted a bill earlier this year that would make it possible for educators to take a training course on suicide prevention. Schupp said it would give teachers an opportunity to know the signs of kids who are at risk for suicide and be able to help prevent it. It would consist of a non-mandatory training course, and it would be up to school policy to decide whether it would include elementary as well as high school kids. But, it would make it mandatory for every school district in the state to have a suicide prevention awareness policy.

Schupp said the creation of this bill came at a cost to someone in her district.

"A man in my district's daughter committed suicide," Schupp said. "And he came to me because he wanted to do something to help prevent future families from losing their children."

While Schupp said the bill gained bi-partisan support in the House and the Senate, there was one slight problem.

"It didn't pass because there was a bit of a technical error," Schupp said. "Someone who filed an amendment attached to the bill filed the wrong version."

Because the amendment to the bill was incorrectly filed, Schupp said they had to send it back to be fixed, but it was too late to put it on the House calendar.

Schupp said since the bill garnered so much support from both sides of the aisle from House and Senate, there would be no problem re-submitting the bill for consideration.