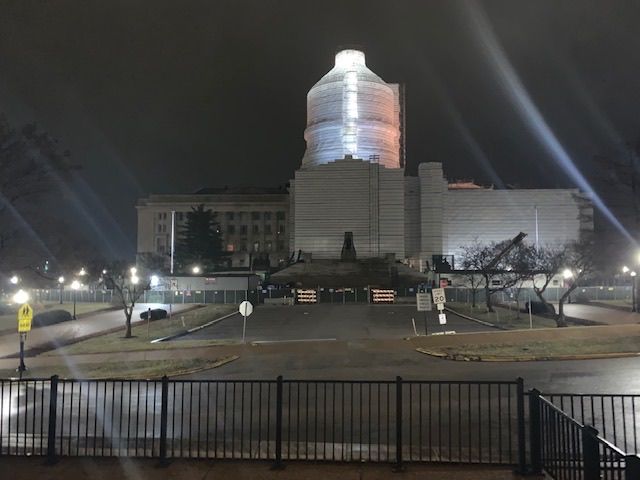 JEFFERSON CITY - Some Missouri servers' opinions of Senate Bill 10 changed from support to opposition over the weekend.

Servers originally planned to march on the Capitol Monday morning, but now, the march has been canceled.

Senate Bill 10 is being introduced to the senate Monday. The bill, proposed by Republican Sen. Mike Cunningham, would modify the state's minimum wage policy.

The severs' main issue with the bill centers around how it would affect employees under the age of 18.

One of the former march organizers, Jennifer Sawhill, said lobbyists misinformed her and other Missouri servers. She said lobbyists tried to get the servers to rally in support of the bill.

"The reason they approached restaurant workers was because, you know, you threatened my tips and it's a good chunk of my money," Sawhill said.

However, she said once she and her peers did more research on the proposed bill, she realized that the provision they thought they were marching for was in fact already law.

This, Sawhill said, is already law.

"After finding out that wasn't the goal of Senate Bill 10 at the end, and it was really just a purview to pay minor workers 85% of minimum wage, then absolutely my opinion changed."

KOMU 8 News reached out to Cunningham's office for comment early Monday morning, and is waiting for his response.