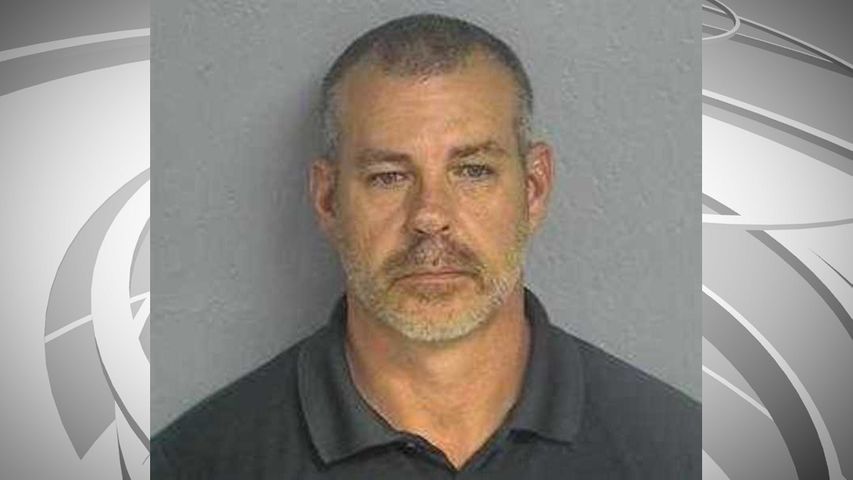 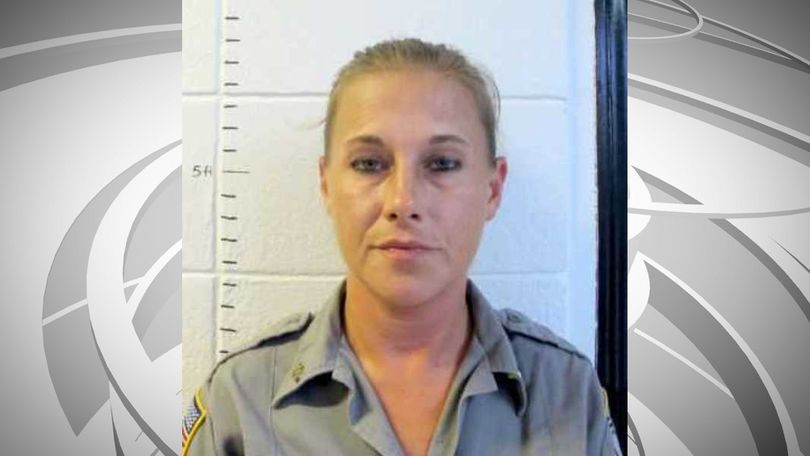 KANSAS CITY (AP) — A southern Missouri sheriff and a subordinate with whom he was having a romantic relationship have been indicted on multiple felonies following a year in which more than 40 sheriff's office employees were fired or quit.

The indictment returned Wednesday charges Texas County Sheriff James Sigman and Lt. Deputy Jennifer Tomaszewski with assault, robbery, child endangerment, unlawful use of a weapon, harassment and two misdemeanors. No attorneys are listed for them in online court records.

Sigman was elected in 2012 and remains in office, although the coroner is leading the department while Sigman is jailed in Greene County. His bond is set at $500,000. Special prosecutor Don Trotter said Tomaszewski has been released on bond.

A Missouri State Highway Patrol trooper wrote that Tomaszewski hit a man with the mental capacity of a 9-year-old in the face with her elbows after he was rendered unconscious, possibly by a "choke hold." A corrections officer told investigators that Tomaszewski said she was "trying to bust his eardrum out." And a deputy told investigators, "If we hadn't been there, they would have killed that boy. He was completely unconscious and his lips were turning blue," according to the probable cause statement. The statement said Sigman was present during the incident and that reports about what happened were removed from the mentally disabled inmate's file.

The trooper wrote that Tomaszewski also threatened to put a bullet in the head of another inmate but that the grievance the inmate filed was missing when a search warrant was served this spring at the sheriff's office.

The patrol's investigation focused on the period after Tomaszewski was hired as a jailer in December 2016 and before she completed her peace officer certification in May. She was promoted during that time to jail administrator without "prior experience" and is currently Sigman's chief deputy, the probable cause statement said.

The statement said she went on ride-alongs, acted as an undercover officer during stings and served search warrants during which she would detain suspects, search residences and perform other duties reserved for commissioned officers. Sometimes she was armed with an AR-15 riffle normally used by Sigman and wore a uniform that was undistinguishable from what deputies wore, the trooper wrote.

While serving one search warrant, she pointed a firearm at several people, including a 1-year-old, who lived across the street from the home being searched, placing all of them in "immediate danger," the trooper wrote. Tomaszewski confronted them because she thought they were video recording the officers and taking pictures and mistakenly believed that wasn't allowed.

One officer also reported pushing Tomaszewski away when he saw her pointing a firearm in the back of a man who was lying on the ground while trying to handcuff him with her other hand because the officer felt what was doing was "extremely dangerous," the trooper said in the statement.

The trooper also wrote that dispatchers resigned after Sigman reprimanded them for refusing to give Tomaszewski the results to searches she was conducting through a special law enforcement tool that she wasn't authorized to use. The statement also said that a child was brought into the jail multiple times, helped serve meals to inmates and ate with two of the inmates, including a sexually violent offender.