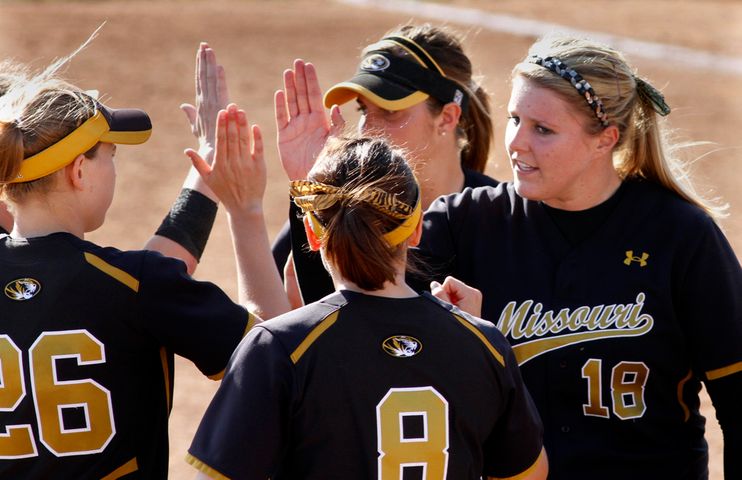 COLUMBIA -- The Missouri softball team will be hosting an NCAA Tournament regional for the fifth straight year. On Sunday, the NCAA announced the Tigers had earned the No. 6 overall seed. This year's national seed is the highest since Mizzou has earned since the No. 5 seed in 2011.

"We got what we deserved," said Missouri softball coach Ehren Earleywine. "That's rare here at Missouri. I'm glad they made the right choice. I know absolutely nothing about any of the three teams but by Thursday I'll know absolutely everything."

Senior ace pitcher Chelsea Thomas said, "I think we got a pretty good draw. I was pleasantly surprised with the six seed. Home field advantage is so important with the fans, sleeping in your own bed, knowing the field. It's been a blessing that we've gotten to host every year since I've been here. I don't really know otherwise but I know it's been good to us the last couple of years."

"I was fairly surprised but I think we deserve it," said senior catcher Jenna Marston, "I think it's exciting because everyone wants to play at home. You're comfortable there, you're in front of your own fans and we're looking forward to it."

Fans wanting to attend the games at University Field will be able to purchase tickets through Mizzou Athletics beginning at noon on Monday. If the Tigers can win the regional this weekend, they will also host a super regional next weekend.