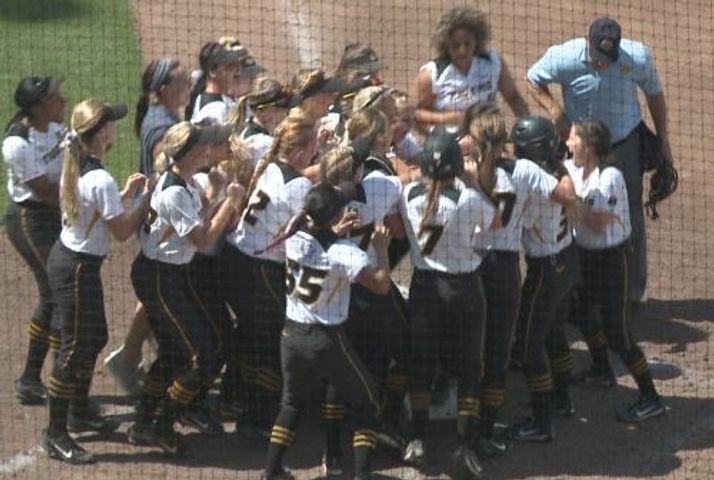 COLUMBIA - Missouri softball was announced as one of 64 teams to make the NCAA Tournament Sunday night for the 12th consecutive year.

The Tigers (28-27) are one of 13 SEC teams to make the tourney under interim coach Gina Fogue. She took over control of the program after athletic director Jim Sterk ousted longtime softball coach Ehren Earleywine before the season.
All 13 SEC schools that play softball are in the tourney. Nine of the 13 SEC teams are regional hosts.
The selection committee placed Missouri in the Norman, Okla. region against American Athletic Conference champion Tulsa. The Golden Hurricanes (33-23) have won the last three AAC titles.
Mizzou failed to win 30 regular-season games for the second consecutive season, but finished with an RPI of 23 due to a difficult schedule.
Missouri would play the winner of Oklahoma and Boston if it advanced past Tulsa. The Sooners (50-3) are the two-time defending national champions and the number four national seed.
First pitch is scheduled for Friday afternoon at 3:30 p.m.