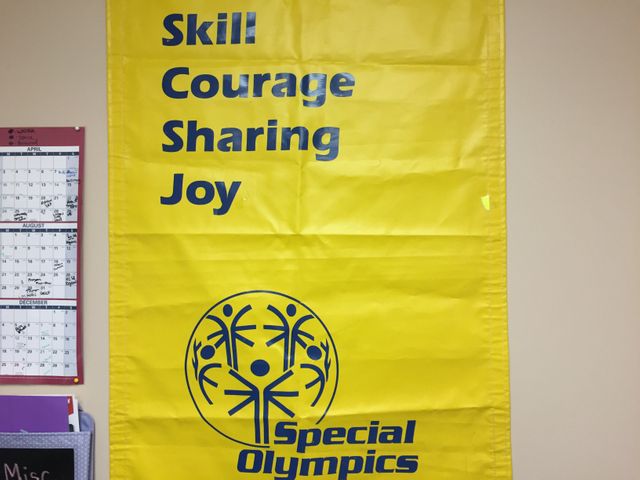 MOKANE - The Missouri Special Olympics returns to South Callaway High School for the second year in a row, bringing more than 200 athletes and volunteers to the area.

The games will begin Wednesday at 9:30 a.m. Some events include softball throwing, wheelchair racing and long jumps.

The coordinator of the event, Angie Trammell, said South Callaway is expecting to see close to 95 athletes, and 60 athletes under the age of seven.

She said these events focus on abilities, not disabilities.

"Whether you can a run a 50 meter in six seconds, or you are in a wheelchair or walker, there is an event in track and field for you," said Diane Brimer, the Missouri Special Olympics Program Coordinator.

The day will begin with a parade of athletes and opening remarks by state Representative Travis Fitzwater from Holts Summit.

Trammell said the event was so successful last year, they are already planning for next year.

"Last year we had five schools and this year we have eight," she said.

Brimer said this event happens once a year, but there are plenty of other events year-round for people to participate in.

"We are working really hard in our central area to try and bring more events. We are finding that it's easier and more efficient to schools and to programs by holding smaller events closer to where they are," Brimer said.

Trammall said there will be close to 100 volunteers helping. The South Callaway football team will help set up the field before the event, and the school's National Honor Society will also be there to help.

"Other schools have already contacted me about next year, so it seems to be growing and is something people really want to be a part of," Trammell said.

The next Missouri Special Olympics competition will be a state-wide event in Jefferson City October 13th-15th.