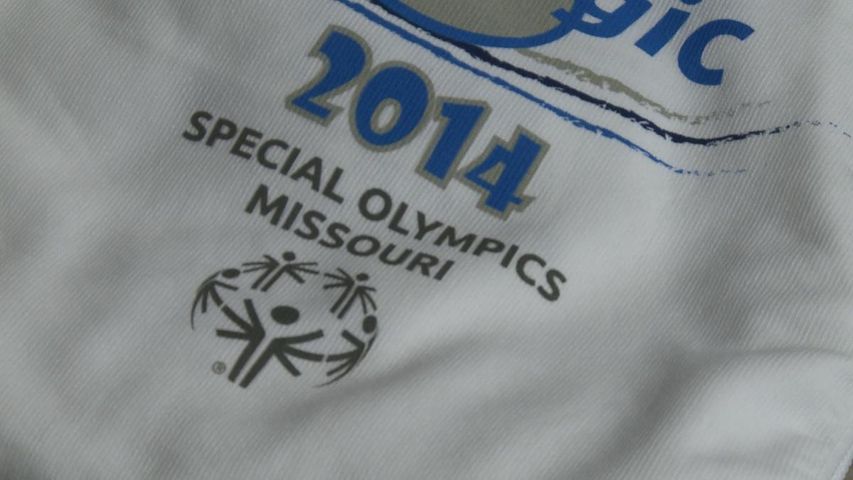 Team Missouri plans to send more than 120 participants to New Jersey where the national competition will be held June 14-21. This year, USA Special Olympics will promote acceptance and inclusion by showcasing the athlete's talents.

The Missouri branch hosts more than 17,000 participants year round. Athletes compete in 21 sports throughout the state and a select few continue on to the USA games after a summer selection camp.

She said the athletes grow athletically and personally as they prepare for the national competition.

"It's so amazing to see how quickly and how intense they are about what they are doing," she said.

Brimer also added the participant's take the games as serious as any athlete.

"We're taking it seriously, I think that's sometimes surprising to people is how serious they take their training and how much they want to improve," said Brimer.

Jeanie Byland is a unified partner and plans to complete alongside a special Olympic athlete.

She said the experience is indescribable.

"They inspire me everyday to do better and to be a better person," she said. "People think the Special Olympics is just the athletic aspect, which is wonderful because it keeps them in shape, but its much more s as far as building their confidence and giving them the ability to work in the community and meet people. "

The teams journey and results will be updated on the states Special Olympics website.