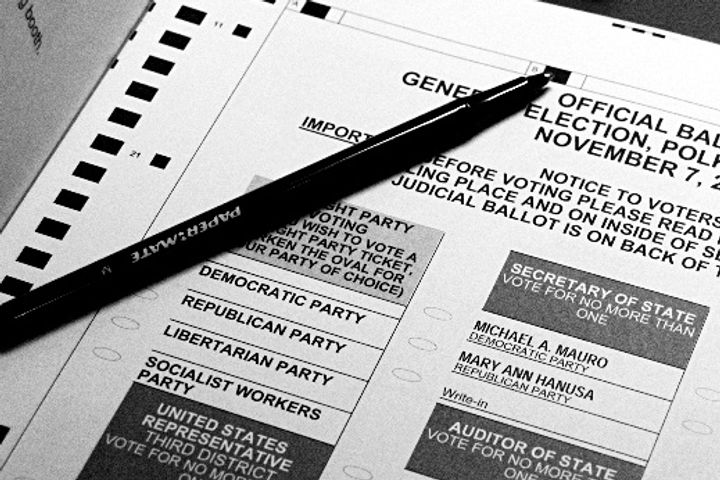 JEFFERSON CITY - County clerks said Thursday they and the state will collectively spend $8 to $10 million to hold a presidential preference primary next month--that will mean nothing. While President Barack Obama is largely unopposed on the ballot, Republicans will caucus starting March 17th to determine their delegation for the nominating convention.

The reason for Missouri's first caucus since 1996 is due to the national Republican party's new rules that make a state lose half of its delegates if a primary is held before March 6.

But Missouri law says the presidential primary is held the first Tuesday after the first Monday in February.

"The primary was already in statute and we encouraged the legislators to cancel the primary once the National Republican Committee required us to either move it or lose half our delegates." said Lloyd Smith, the Missouri Repblican party's executive director.

Since the Missouri Republican party wanted the full amount of delegates at its national convention, it made the primary non-binding.

Missouri legislators passed a bill last session that would had eliminated the primary, but Governor Nixon vetoed the legislation, citing other provisions in the bill.

The issue was revisited during the special session last summer and was held up in the senate with a 16-16 vote.