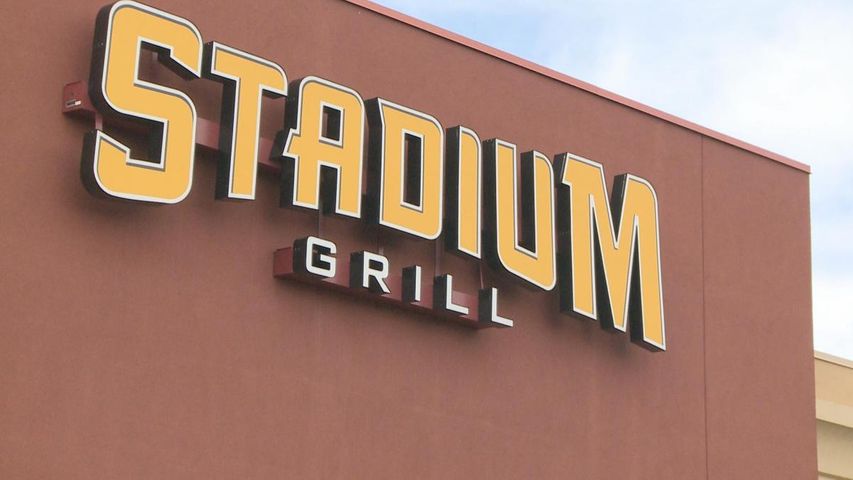 COLUMBIA - The recent success of Missouri sports teams isn't just good for the state's sports fans, but for area businesses, too. The St. Louis Cardinals are playing for a trip to the World Series, Mizzou's football team is undefeated and the Kansas City Chiefs share the best record in the NFL. The on-field wins are translating to off-the-field profits for Columbia business owners.

Stadium Grill Manager Ron Coleman said in 2012, when the Chiefs, Rams and Missouri football team performed below expectations, the restaurant had one of its worst years. Coleman said 2013 is different.

"One of Mizzou's non-conference games ended up being our second best game in four years," Coleman said.

Coleman wasn't able to give an estimate on how much more money the restaurant is making in 2013 compared to 2012, but he said customers are coming to watch games earlier and staying later. He also said he's received an increase in fans wanting to make reservations.

The restaurant's success isn't limited to where fans watch the games. Merchandise stores are also seeing a rise in customers looking to support their favorite teams. Christine Bildner, a customer at Rally House in Columbia said she was at the store shopping for Chiefs gear because of the team's recent success.

Fans and business owners said they're both optimistic about the rest of the season.

"The next three games will be off the charts," Coleman said.