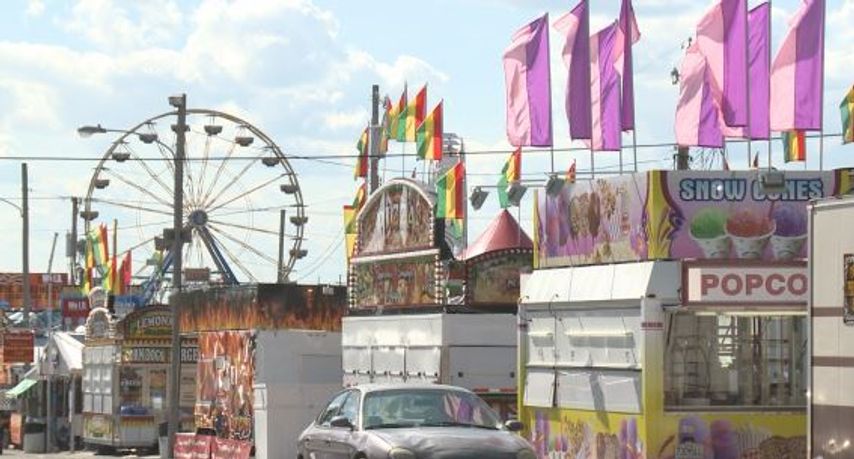 SEDALIA - Funnel cakes, corn dogs and livestock are coming to Sedalia for the 113th year.

State Fair Director Mark Wolfe said there has been an upswing in attendance at the state fair over the last couple of years.

"Even as early as 2008 when economy was struggling a little bit, actually the fair's attendance and certainly our involvement from our exhibitors standpoint actually went up," Wolfe said. "I think last year we saw about 31,000 total state entries in the state fair."

Wolfe said one of the main reasons he thinks attendance at the fair has increased is because it is made family affordable.

"We have free parking, you just have a one time fee, but it is something the family can do all day," Wolfe said.

The fair will open its doors at 7 a.m. for its opening day festivities, and the first event will start at 10 a.m.

Wolfe said many people who attend the fair are distracted from one of the fair's major purposes, which is agriculture.

Along with the agriculture part of the fair, Wolfe said he recognizes that a lot of people come for different events based off of their age.

"Activities are very age specific," Wolfe said. "We have activities for children, high schoolers and adults. There's a little something for everyone."

Wolfe said a major part of the fair is the tradition.

"There's a lot about the fair that has to do directly to history," Wolfe said. "Part of the joke is you can't have a state fair without pig races because we have had it forever."