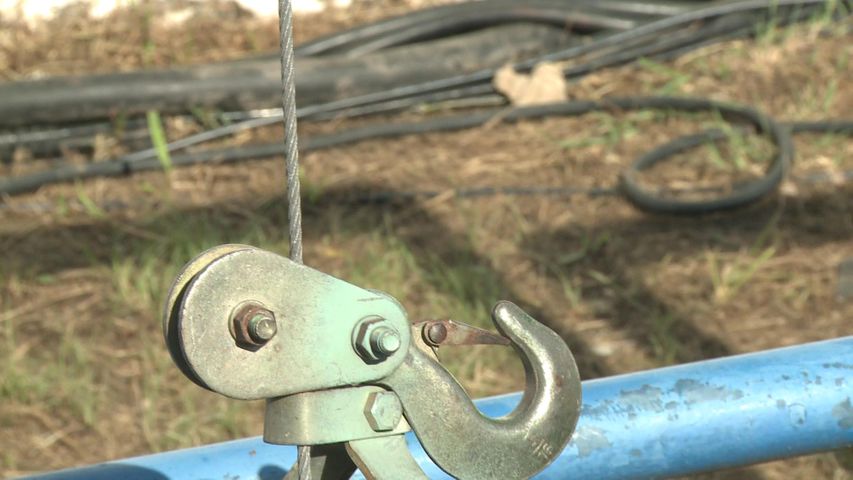 Indiana officials are calling the strong winds that caused the collapse a fluke, but Missouri State Fair officials have taken safety precautions to prevent a similar catastrophe in Sedalia.

There is also a safety evacuation plan read before each concert, and Wolfe says the audience responds to it with applause.

Audiences can also benefit from the strength of the concert stages themselves.  "The stage is very secure.  It's tied off in eight different points to very stable attachments," said Bob Brickley, the vice president of the booking company that sets up the stage.

Missouri State Fair management feels for the losses in Indiana.  Brickley said that it was a freak accident, and Woolfe said his heart went out to those who suffered from it.