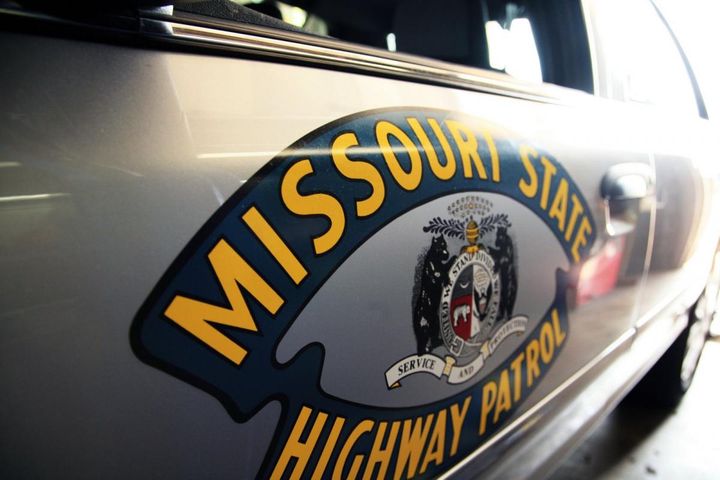 JEFFERSON CITY – The Missouri State Highway Patrol will begin on Friday its annual practice of having more troopers out on the roads for the Independence Day holiday.

The Highway Patrol said it will participate in Operation C.A.R.E. (Crash Awareness & Reduction Effort) over the holiday weekend and through July 4.

The patrol had a 102-hour counting period in 2017 for the Fourth of July holiday. It recorded 26 people were killed and 469 were injured in Missouri over the holiday in more than 1,000 crashes.

Over the same period, troopers also arrested 172 people for driving while intoxicated.

“With this weekend and next weekend, again because we realize people may be celebrating either weekend, we will have all available officers out patrolling not only the roadways but also the waterways," White said.

He said the patrol recognizes the holiday weekend will be busier and they will be prepared.

"Troopers are going to be looking for aggressive drivers out there on the highway, speeding violations, possibly drivers that aren't paying attention or even are impaired," White said.

He said the same will go for boat drivers as well.

White said Operation C.A.R.E. is when highway patrol has the most troopers out and in the areas of heavier traffic including Highway 70, Highway 54 and Highway 63.