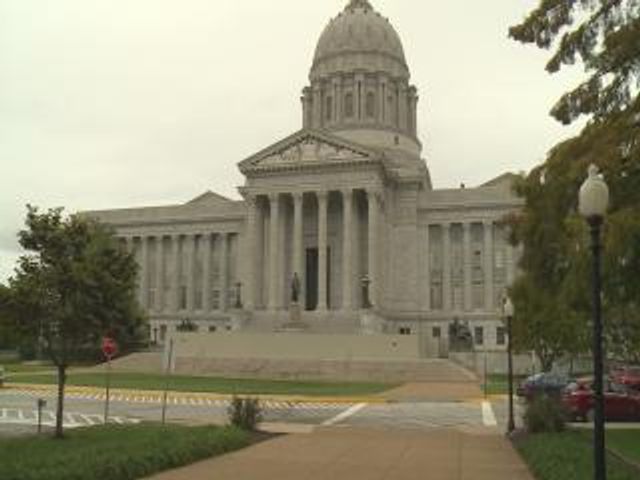 JEFFERSON CITY - State representatives and senators pre-filed bills Tuesday to review in the 2016 legislative session, which starts Jan. 6. Tuesday was the first day lawmakers could pre-file. The bills range from ethics reform in Missouri's general assembly and raising the minimum wage.

While McCreery is trying to push for at least a three year period before lawmakers could move into the lobbying industry, State Rep. Caleb Rowden (R-Columbia) pre-filed a similar bill that would impose a one-year rule for lobbying on all elected officials.

Rowden also introduced House Bill 1572 that would impose "a ban on all lobbyist gifts for state and local elected officials," according to a governmental website, but the bill is not available to view yet.

State Rep. Jeanne Kirkton (D-St. Louis) pre-filed House Bill 1402 that would abolish "the death penalty and specifies that any person sentenced to death before August 28, 2016, must be sentenced to life imprisonment without parole."

State Rep. Nate Walker (R-Kirksville) pre-filed a bill that would prohibit people from texting while driving on state highways, which is House Bill 1423.

"The single most important thing Missouri can do for low-income families is to boost the minimum wage," Ellington said in a news release. "Workers in unskilled, minimum wage jobs are often overlooked but they do jobs that need to be done. They deserve to earn enough to support themselves and their families."

Join our conversation on Facebook and let us know what you think.