Missouri State Museum will honor MLK with screening of film 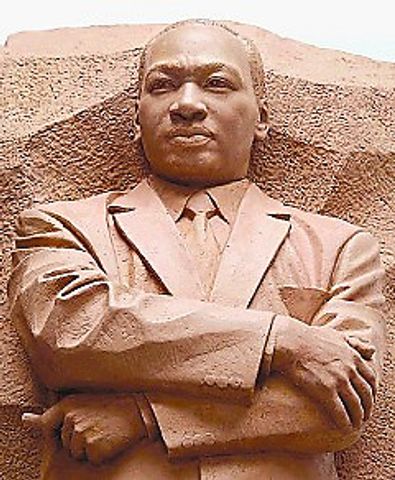 The museum will be continuing its 'Museum After Hours' series with the screening of Slavery by Another Name. The purpose of the series is to showcase pieces of history while especially focusing on new footage that illustrates the Civil Rights Movement.

A discussion led by Dr. Debra Greene, the head professor of history at Lincoln, will take place directly after the film ends.

Admission to the event is free.

The documentary screenings are held on the first Wednesday of every month for the remainder of the year.