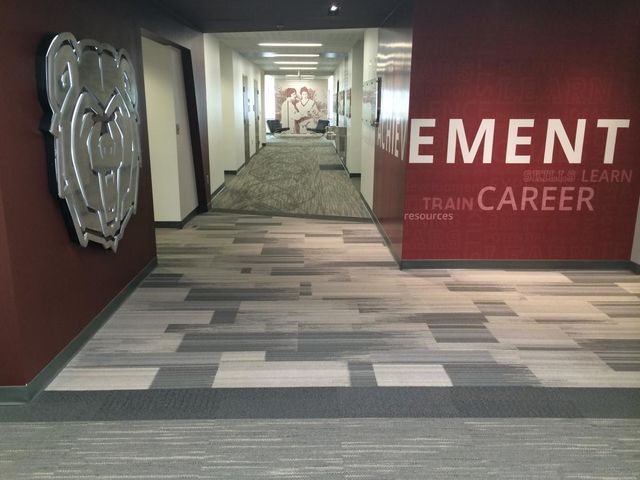 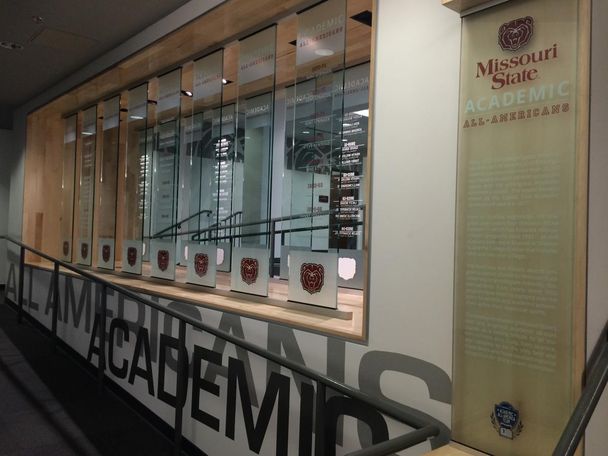 So is the center's namesake, Mary Jo Wynn, who toured the center Wednesday. Wynn was honored by the naming after spending 45 years at the school, 25 as senior women's athletics administrator.

The renovations, which cost $600,000, were completed last month.

Football coach Terry Allen said the academic center helps to emphasize to recruits that the school's top priority is academics. He says it's a "cool" place, especially compared to the previous, worn-out center from the 1980s.