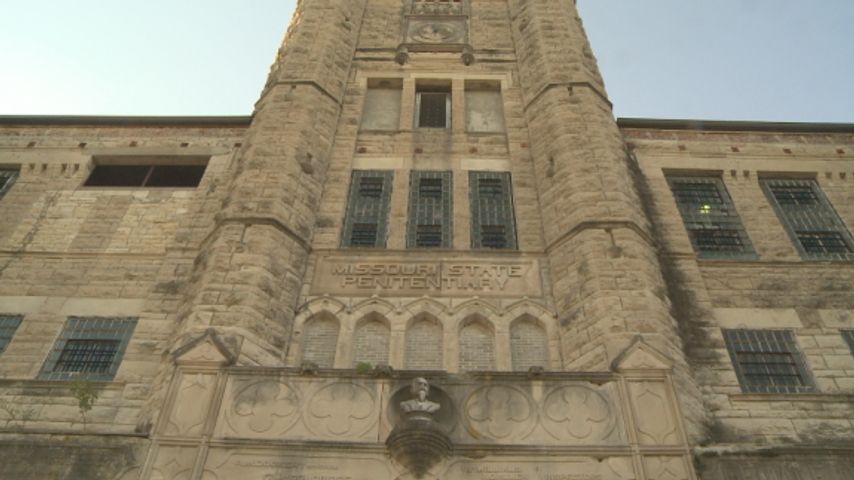 JEFFERSON CITY — When the Missouri State Penitentiary closed its doors to inmates in 2004, some people thought the narrative 168 years in the making would end there. Deputy Warden Mark S. Schreiber was one of them.

Schreiber began working as a corrections officer at the prison on 1968. He taught English and art to inmates so he could make a little more money while he was in college. He said he found a new passion after some time spent in the prison, and he decided to major in criminal justice and management.

Before long, Schreiber took on a new role in the prison. He was the last deputy warden of operations at the penitentiary and the first at its replacement facility in 2004. In the years up until his retirement, he witnessed history first-hand at the prison.

"I kind of thought that once the prison closed, it would be the end of the history," Schreiber said. "But it wasn't the case."

Schreiber helped the city establish tours of the prison in 2009. He is now a historian of the prison and regularly gives tours. In 2015, 26,000 people toured the facility, which offers paranormal tours at night.

"The prison has taken on a new life," Schreiber said. "We're 2,000 tourists ahead of last year already. I think it shows there's certainly an interest in the history of the Missouri State Penitentiary."

That history includes many notable names. Sonny Liston learned to box while incarcerated there in the 1950s. James Earl Ray escaped from the prison in 1967 in a bread box. He then went on the assassinate Martin Luther King Jr.

Schreiber said the prison's history isn't limited to the infamous criminals. He said the factories the prisoners worked in played a huge role in the city's economy. Inmates worked at six major shoe factories and what was once the world's largest manufacturer of a key saddle part.

"This prison was an important and significant part of the history of the City of Jefferson," Schreiber said. "It was involved in all facets of life."

Schreiber wrote two history books about the prison, including Shanks to Shakers: Reflections of the Missouri State Penitentiary, which includes many images of the artifacts he collected throughout the years.

Schreiber would keep contraband he took off of prisoners and even bought some of the inmates' original artwork. He donated somewhere from 350-400 pieces of his collection to the prison museum.

"I wanted it to stay together and tell the story of the prison," Schreiber said.

He said he wants people to remember the stories and history of the penitentiary, as well as the good it did for inmates and the city.

"I've seen the prison go from an antiquated system, which was very harsh, to a system now that puts more emphasis on individuals actually improving themselves," Schreiber said. "There are a lot of positive things occurring right now."

Schreiber said he wants all tourists to be able to leave the prison knowing they're a part of history.

"We as a society are responsible, in part, to see that we can make a better society," he said. "History isn't how we would like for it to have been, history is how it happened. And we can't change history. We just move forward."