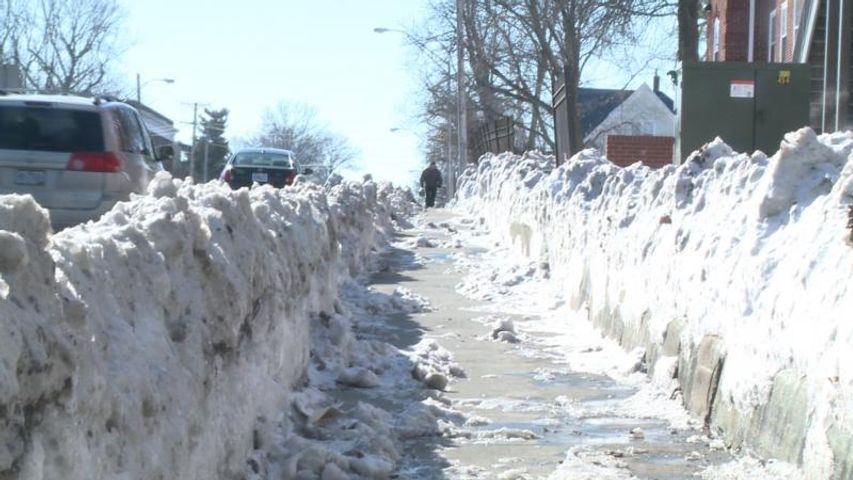 Missouri's State Emergency Management Agency said it has no idea when or if President Obama will give the Show-Me-State any blizzard help, even though he gave his home state more than four times what Missouri asked for.

Mike O'Connell with the Missouri SEMA said record or near record snow amounts fell in 52 of the 64 Missouri counties that requested relief funds.

The Missouri Department of Transportation said it is asking for $3.5 million, but that number may be revised upward. MoDOT said it spent $7.7 million on the clean-up across the state.