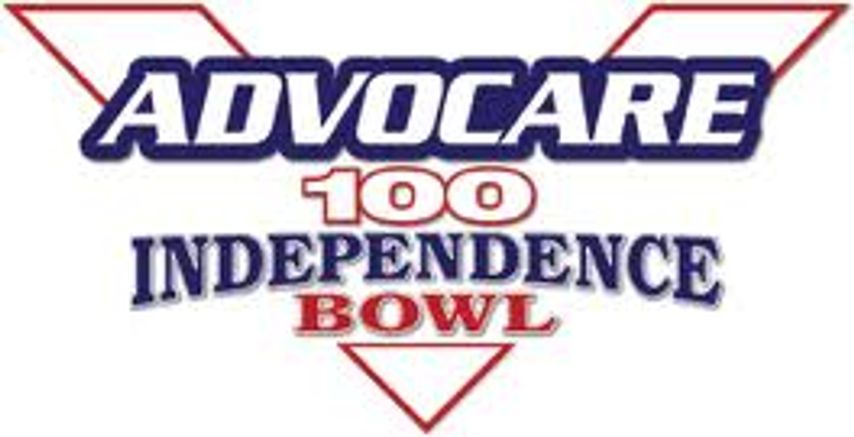 COLUMBIA - Not every Missouri fan is thrilled to be playing in a bowl game this year, at least not the Bowl for which MU was selected.

The Tigers will play the North Carolina Tarheels in the Advocare V100 Independence Bowl in Shreveport, Louisiana, on December 26h. The students don't seem to care about the opponent, it's the Bowl itself they were upset about on Monday. Despite finishing fifth in the Big 12 Conference, MU will not be playing in a Bowl affiliated with the Big 12. The Big 12 has seven bowls that it's affiliated with, but eight schools qualified for bowl berths this year.

Missouri had a better conference record and beat Texas, Texas A&M, and Iowa State. Those schools will be traveling to Big 12 affiliated bowls, leaving Missouri to look for a bowl outside its conference affiliation. It found that bowl in Shreveport.

Some students speculated that MU was looked over because of its deal to move to the Southeastern Conference next year. The school announced in November its agreement to move to the SEC along with Texas A&M.

Another reason MU may have been passed over was because of its poor attendance at bowl games in past years. Some students said they were unsure if they would travel to Shreveport to support the team. Some of this is attributed to the lack of prestige of the bowl.