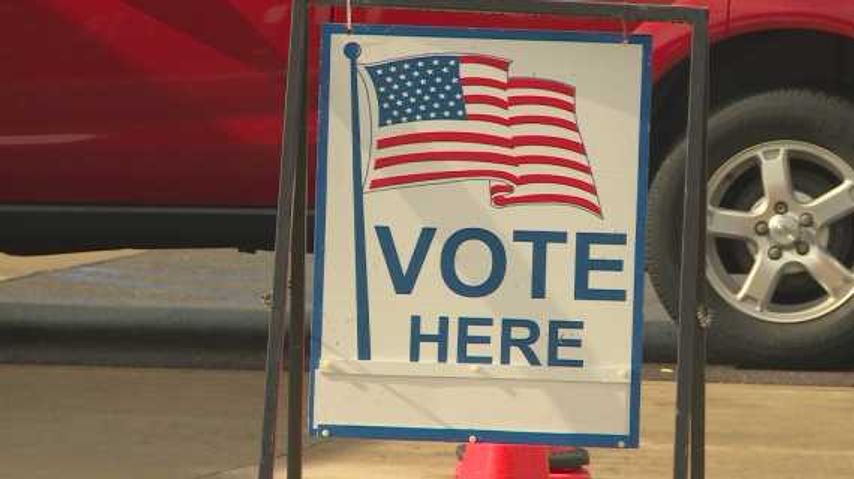 JEFFERSON CITY - A progressive advocacy group and a Missouri voter filed a lawsuit against the state over its voter ID law, saying it places unnecessary burdens on the constitutional right to vote.

Priorities USA is suing Missouri and Secretary of State Jay Ashcroft because they say the law will "make it harder to vote and we believe that's a constitutional violation to the right to vote," Priorities USA strategist Symone Sanders said.

The other plaintiff, 70-year-old Miranda Gutierrez, is claiming the state placed burdens on her right to vote in July 2016 because her license expired. She did not possess a form of identification that satisfied the current House Bill 1613.

Boone County Clerk Taylor Burks, a republican, said the purpose of the photo ID law is to protect the integrity of the ballot box.

"The goal is the average voter is protected by this law. The danger, the risk we have in elections is people who aren't allowed to vote trying to cast a ballot," he said.

Priorities USA said there is no evidence of voter impersonation fraud at the polls in nearly sixteen years since Missouri enacted its first voter ID law in 2002, which was in effect until House Bill 1631.

"The law is just confusing so it is in our opinion a barrier to voting," Sanders said. "This particular law is something that makes it harder for Missourians to pass their ballot at the ballot box and not easier."

Burks said he has seen voter fraud in Boone County.

"Missouri's photo ID law is exactly what it is, not the rumors, not the things you hear about in lawsuits but the actual truth and that is," he said. "It's not punitive and it's a process for lower income folks to get a photo ID."

Priorities USA called the law a serious threat to the right to vote.

"Priorities USA is committed to ensuring there are no impediments to the ballot box regardless of affiliation whether it's an election year or not," Sanders said.

Burks said there have been no problems for Boone County voters, despite the controversy.

"Voters that have had questions we've been able to answer them and assist them with the voting process and no one has been turned away from casting a ballot even when they didn't have a photo ID," he said.

Sanders said the plaintiffs will be seeking an injuction to prevent the enforcement of the law in future Missouri elections.

"We think we have a good case, we are bringing the litigation because we think we can win," she said.