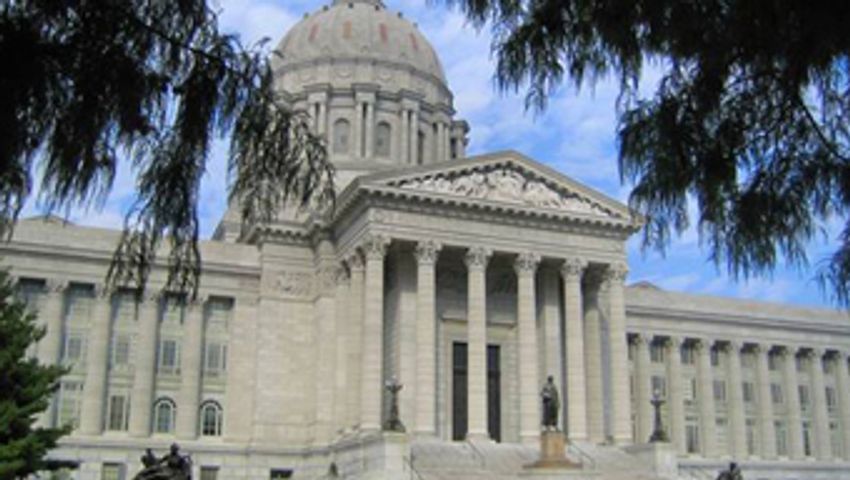 JEFFERSON CITY — A review of political entities has found many failures to respond to Sunshine Law requests.

According to the audit, public entities have three days to "respond or acknowledge receipt of the records request." Out of the 309 requests, 48 subdivisions failed to respond at all. 261 were received by local subdivisions and only 91 of those requesters were fully completed.

"We requested meeting minutes, agendas, some very simple information, in plain form, to request in a way that a citizen might request information from their local government," Galloway said.

The audit also said some entities do not provide proper reason for closed meetings. Fifteen different subdivisions failed to properly cite a reason for making a public meeting private.

Galloway said the results of the audit were disappointing.

"The Sunshine Law exists so citizens can understand how decisions are made on their behalf so they know that government operates transparently and accountable to it's citizens," Galloway said.