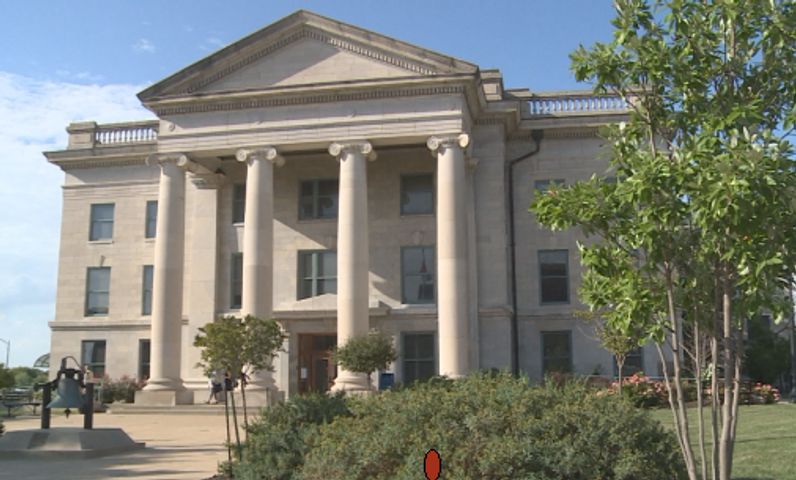 COLUMBIA -  Felons convicted of stealing could have the charges vacated because of a Missouri Supreme Court decision.

The state legislature changed the wording of the statute in 2002, which previously said property stolen worth $500 or more would constitute a felony.  The State of Missouri v. Amanda Bazell case, which was decided on August 23, said the statute could not include the value of the stolen property in deciding the felony conviction.

Defense attorneys are filing motions to get their clients' felony stealing charges since 2002 vacated.  Boone County Prosecuting Attorney Dan Knight said the previously charged cases have to go through the Attorney General's office.  He is working closely with the Attorney General to figure out how to deal with his current cases.

Instead of charging these cases with the misdemeanor of stealing, he plans to charge people with the Class C Felony of receiving stolen goods.

"Until the new criminal code comes in to effect at the beginning of next year, January 1 of 2017, we're going to charge individuals for basically the same conduct with receiving stolen property," Knight said.