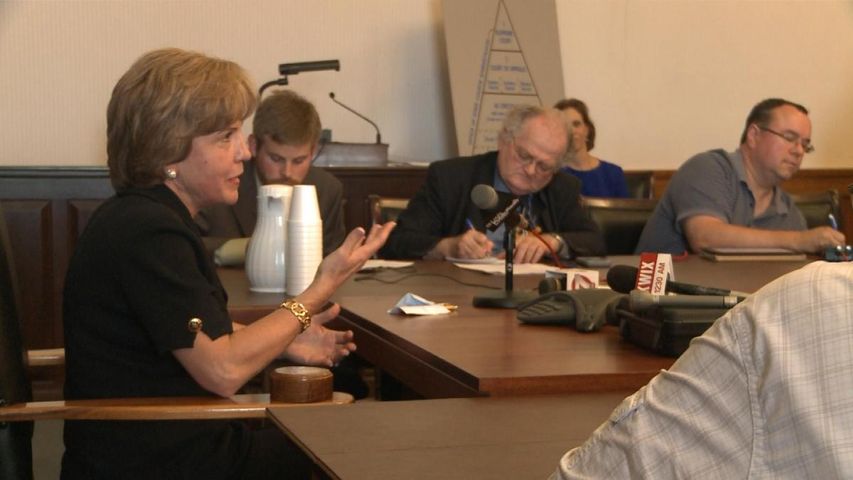 COLUMBIA - Missouri Supreme Court Justice Mary Russell has served on the bench for eight years. This summer, she will take over a two-year term as chief justice of the court.

Russell has been a judge in Missouri for 18 years. She graduated from the MU School of Law and worked as an attorney for nine years before becoming a judge on the Missouri Court of Appeals. She served as chief judge before her appointment to the Missouri Supreme Court in 2004.

Today, Russell spoke to the media about her priorities and expectations for the next two years.

In her new position, Russell says that her responsibilities will increase. But, she will not see an increase in power. She joked that the chief justice still only casts one vote in Supreme Court decisions

During her two-year term as chief justice, Russell wants to focus on civic education for Missourians and a new survey system for the court system. Russell says she thinks it is important to be able to address the needs of both metropolitan and rural courts. She hopes this will improve the court's performance.