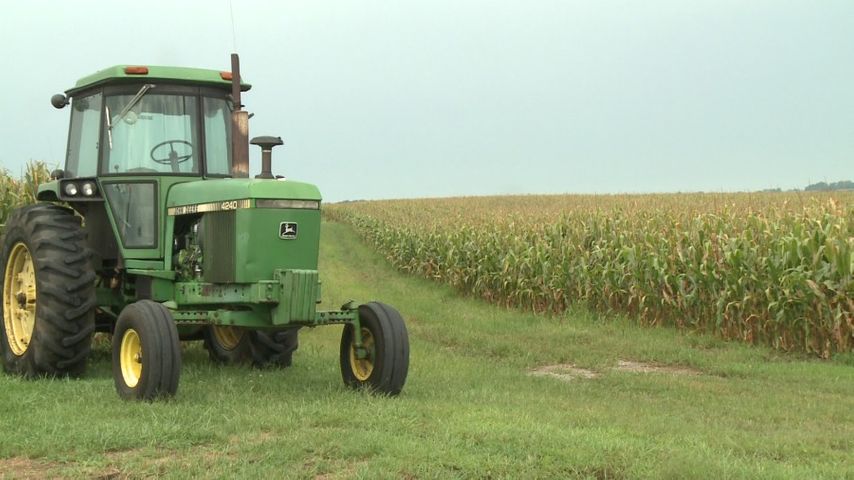 Opponents content the ballot language was too vague and wasn't clear on who qualified as a "farmer or rancher" or even what "farming and ranching practices" includes.

Chief Justice Marry Russel wrote the majority opinion for Tuesday's ruling, stating, "the ballot title was sufficient and fair, there was no election irregularity, and the results of the election adopting this amendment are valid."

The measure passed just under 2500 votes, and a recount did not change the result.

The Missouri Farm Bureau, which supported Amendment One, said, "We are pleased the Missouri Supreme Court ruled in favor of upholding the election results for Amendment #1, the Missouri Farming Rights Amendment, approved last August. This was a desperate attempt by the opponents to thwart the will of a majority of Missouri voters by retrospectively claiming the ballot language was inadequate."

"We're disappointed," Shoemyer said. "We see this as a loss for family farmers, we think it's a loss for consumers."

He called it a "big win for corporate agriculture and foreign interests."

Missouri Farm Bureau President Blake Hurst said many Missourians who opposed the amendment were worried about the size of farms, and feared its passing would open Missouri to corporate agriculture and push family farms out of business.

"There's a trend, definitely, toward bigger farms," Hurst said, "but still operated by families just as they always have been. Farms are getting bigger because technology is changing and farmers are able to manage more acres."

Hurst said the amendment protects Missourian's investments in family farming operations, just like his own family of four generations of Missouri farmers.

"I think it's made the climate for agriculture better," Hurst said. "When we invest in a piece of farm machinery, it's a long-term investment, and a very expensive one, and we need some sort of guarantee that the ability to reap the benefits of that investment will be there for us and our family in the future, and I think Amendment One did those things."

Shoemyer said he still plans to fight right to farm, pointing at the close margin of victory for the amendment.

"Nineteen weeks out, we were 47 points down," Shoemyer said, "and we lost that thing by less than a quarter of one percent."

Shoemyer said Food for America and other entities that opposed right to farm should stay active as a voice for family farmers and continue to be what he called, "a viable opposition to big ag."

"If you have deep pockets and a lot of resources," he said, "you tend to have better luck in a court proceeding than a regular Joe-on-the-street does."