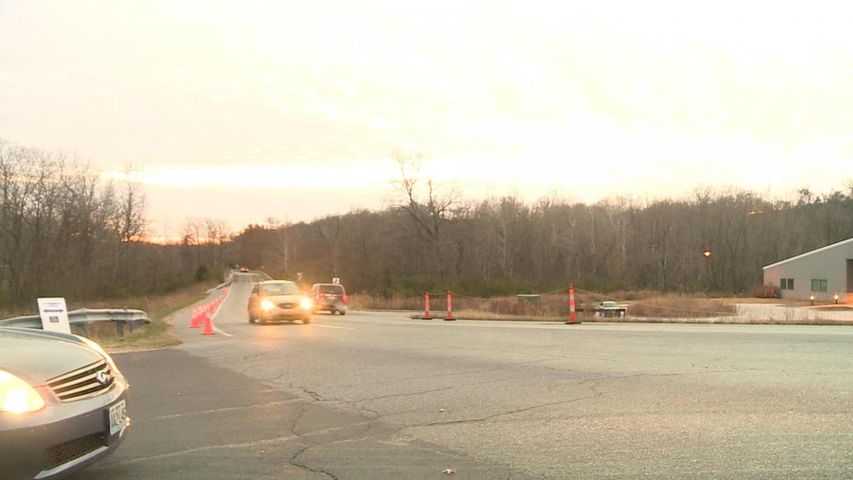 A media release from the Columbia Police Department said: "Despite evidence proving the benefits of wearing a seat belt, nearly one in four Missouri motorists are still not making it click...(O)fficers will be out in force on Monday to remind motorists seat belts can and do save lives."

The Missouri Coalition for Roadway Safety reports 757 people died on the road in Missouri in 2013. Of those 757 people, 62 percent were not buckled up at the time of their death. This amounts to six out 10 people killed in traffic crashes not wearing their seat belts. Nearly one in four drivers in Missouri do not use their seat belts.

Money and time can also be saved by buckling up. According to Missouri Driving University, the state imposes a $10 fine for drivers or passengers not wearing a seat belt. Law enforcement officials can charge up to $50 if a child is not properly secured in a car seat or booster. Police Chief Magazine also said the average traffic stop lasts 10-15 minutes.

Missouri Coalition for Roadway Safety reports success in campaigns like "Click It or Ticket." The state met its goal of 850 or fewer fatalities by 2012, two years earlier than anticipated. The group reports within the last 10 years, 1,538 lives have been saved on Missouri roadways. That marks a 35 percent decrease in traffic deaths since 2005.