Missouri Tailback Likely Out A Month 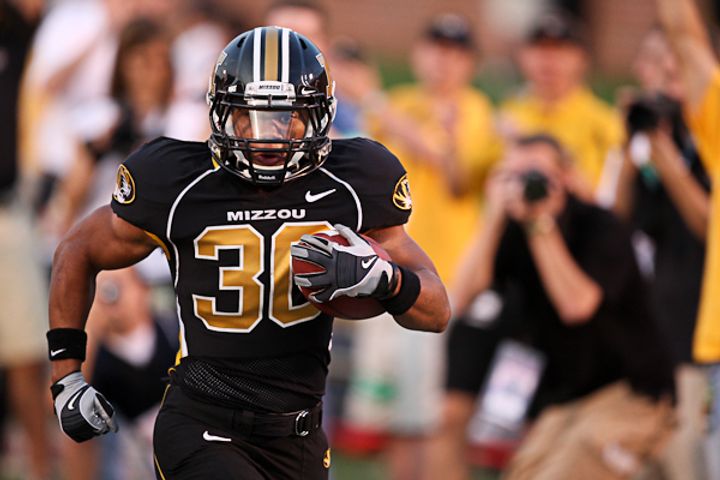 COLUMBIA (AP) -- Missouri tailback Kendial Lawrence has a broken bone in his leg and is likely to be out a month.

A school spokesman confirmed the injury on Tuesday, a day after Lawrence, De'Vion Moore and Henry Josey were listed as even atop the depth chart. Lawrence has a broken fibula.

Lawrence, a junior, started the opener but was held to 10 yards on nine carries.