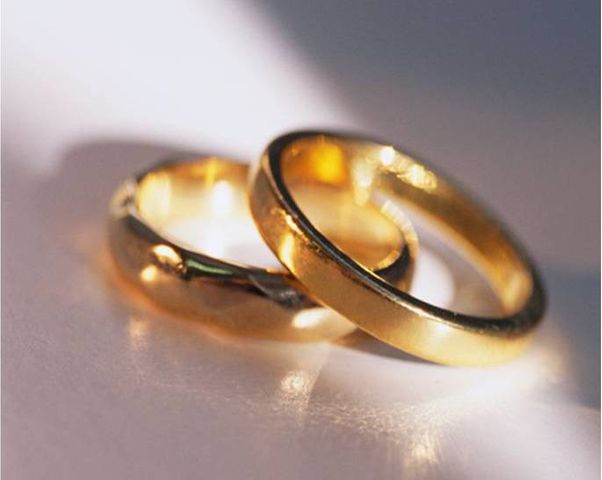 COLUMBIA - Same-sex couples around Missouri will have an easier time changing their last names following their marriages. The Social Security Administration announced last week it is directing state institutions to recognize valid Missouri marriage licenses as proof of documentation for name changes.

The statement from the SSA said "all same-sex couples, including those who received a valid marriage license on June 25, 2014 and thereafter, would be recognized by the SSA for benefits."

This came after several Missourians complained about being denied recognition by the SSA.

Following these complaints, PROMO, a Missouri group advocating for the promotion of LGBTQ equality through legislative action, contacted Governor Jay Nixon's administration with its grievances.

PROMO pushed for the continuation and furthering of the equality that was established by the Supreme Court decision this summer.

Kim Williams, a Columbia resident, recalled how that initial decision made her feel.

"When the Supreme Court passed it, to me, suddenly it made me an equal citizen," Williams said. "I'm equal to my neighbors. I'm equal to my co-workers."

Williams has been with her partner for nearly two decades. They recently got legally married, but she said getting her last name changed following her marriage wasn't her biggest concern.

"For me politically, it's huge. Personally, it's huge. It really makes me an equal citizen," Williams said. "We really didn't talk about it a whole lot because so much of our focus was on we could get married."

Nixon's administration worked with PROMO and other federal officials to direct Missouri offices to accept same-sex marriage licenses as proof of documentation.

"We applaud the champions in Governor Nixon's administration for their continued diligence in ensuring that every Missourian receives the full benefits of marriage equality," Interim Executive Director for PROMO Steph Perkins said.