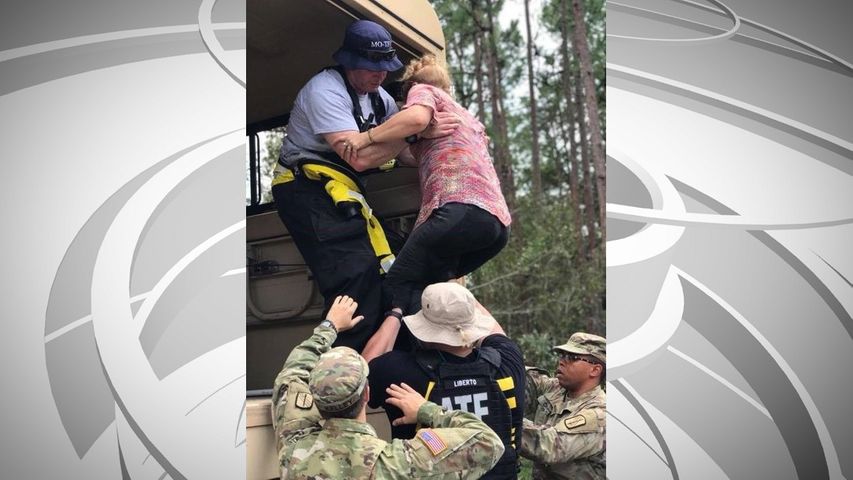 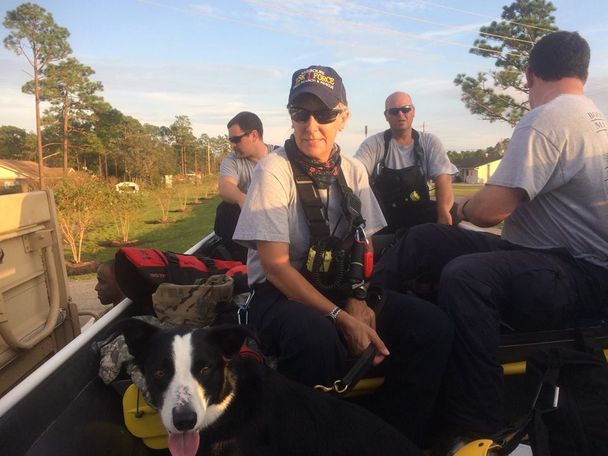 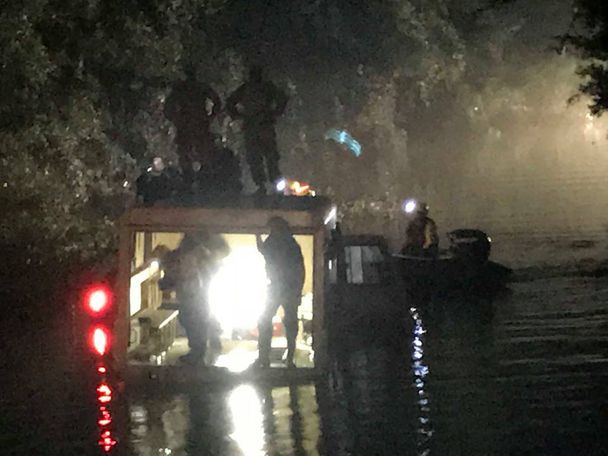 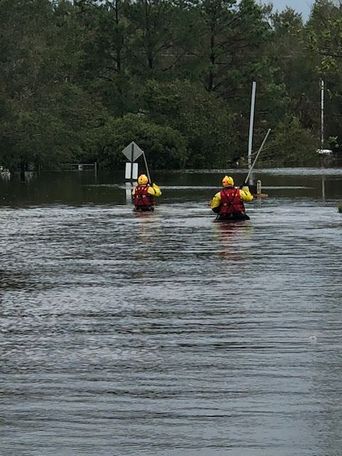 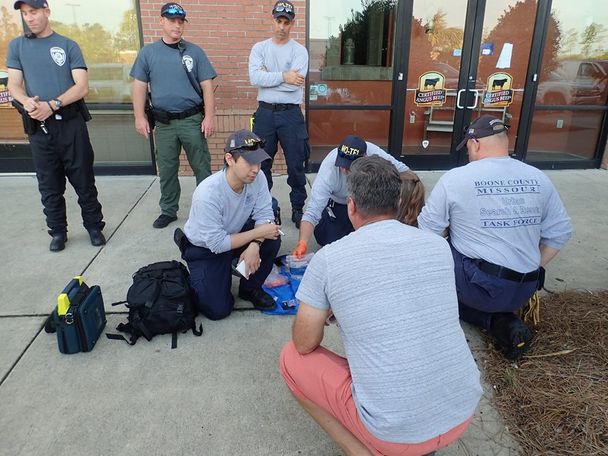 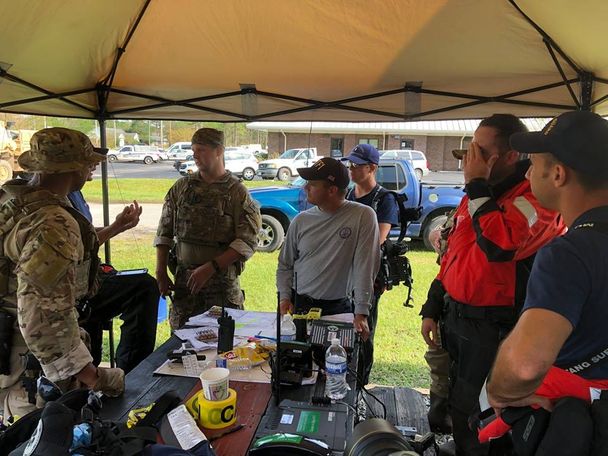 COLUMBIA - Missouri Task Force One continues rescuing people, checking on others and sheltering those in need in the wake of Hurricane Florence.

Search and rescue teams went on multiple missions in Leland this week,  rescuing and evacuating 44 people and and checking on 11 others who were sheltering in place, according to a Facebook post.

In Boiling Springs Lake, members helped rescue three people and evacuate 33, along with eight animals. They also checked on 496 people who were sheltering in place.

On Tuesday morning, the team was notified of 12 people trapped in a van on a flooded road between Leland and Bolivia. The task force successfully rescued everyone by launching boats from both sides of the flooded area.

Task force members returned to their base operations where members and vehicles were decontaminated and prepped for later assignment.

After breakfast and a briefing, the teams began search and reconnaissance missions in Brunswick County, the post said.