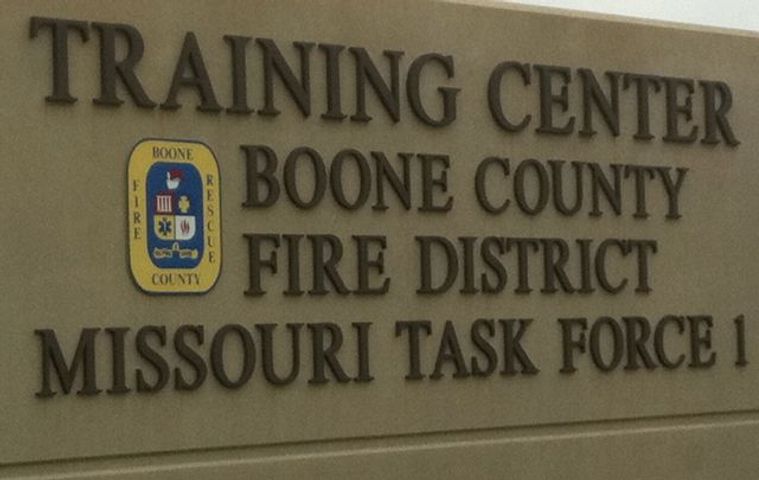 COLUMBIA -Nearly 3,600 people from the Northeast United States now have mid-Missourians to thank.

In the wake of the Sandy disaster, the men and women from Missouri Task Force 1 are currently heading back home to the Show-Me State.  The team is supposed to arrive at Boone County Fire Protection District Headquarters late afternoon on November 7.

The crew of 80 contacted 4,195 houses and 3,540 people while covering 34 miles of streets, according to Gale Blomenkamp, the Bureau Director of Boone County Fire Protection District.

"Our crews and our people that went out there were very pleased with the days they actually got to engage," Blomenkamp said. "They got assigned missions that they were not actually what they trained for, as far as the hurricane search and rescue component. But they went out there for a reason, and that was to help the citizens out there in New Jersey and New York."

Crews took more than 100,000 pounds of equipment to perform search-and-rescue missions on the east coast.