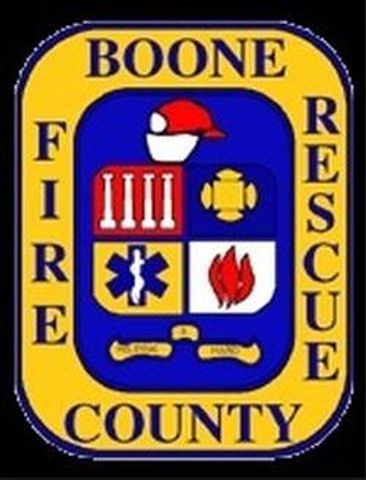 COLUMBIA - With emergency task forces from Texas, Tennessee and Nebraska already in Oklahoma, Missouri is the next in line in case of an emergency.

A team of Missouri firefighters, medical personel and dog handlers are on call to travel in case another natural disaster is to strike, no matter where it might be. The Missouri Task Force has been in contact with its Program Manager, David Westhoff, who is currently in Oklahoma helping to assess the aftermath of the damage from the EF-4 tornado that struck in Oklahoma.

"We are waiting on FEMA (Federal Emergency Management Agency) for the call," said Liuetenent Martina Pound. Pound also explained the state would call FEMA, who would then call the task force, if needed.

Food, water and communication units are assembled in the Boone County Fire Protection building. If the task force is called into action, it can have supplies loaded and personel ready to leave within four hours of the call.

The Missouri Task Force is strictly a search and rescue team, they are not equipped to handle recovery.