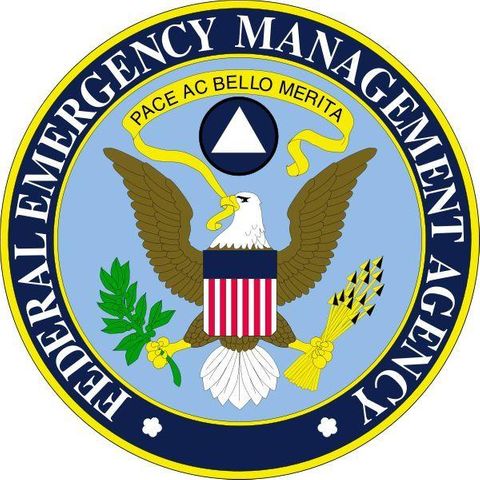 COLUMBIA - The Missouri Task Force 1 (MO-TF1) was deployed to Colorado to assist with search and rescue efforts due to massive flooding in the state on Sunday morning. The Task Force was activated by the Federal Emergency Management Agency along with three other Task Force groups from Nebraska, Utah, and Colorado.

FEMA called and activated the Missouri Task Force and the Nevada Task Force last night to start a search and rescue mission throughout the Colorado floods.

The Task Force will begin work in Fort Collins, Colo. after receiving mission assignments from the Incident Management Team.

Boone County Fire Chief Scott Olson said the task force has enough supplies to last them for 14 days of search and resure operations.

More information and updates can be obtained through the Boone County Fire Protection District.