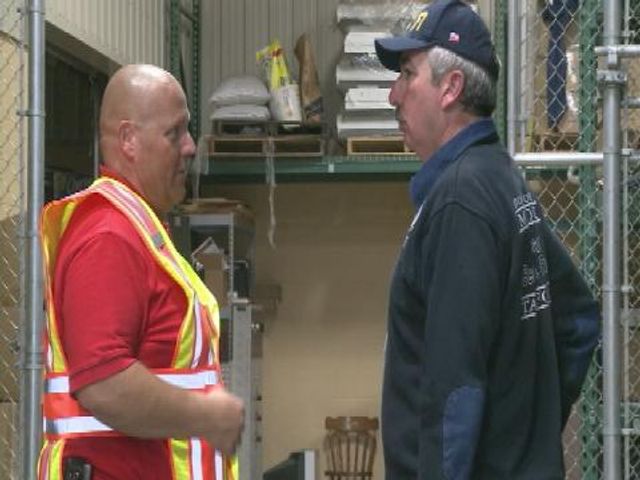 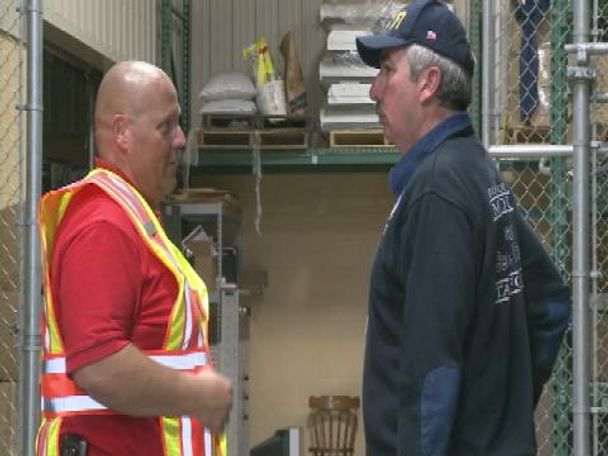 COLUMBIA - Missouri Task Force 1, a volunteer search and rescue unit based in Boone County, returned home from Joplin Wednesday. The task force had been working in Joplin since 3 a.m. Monday morning, hours after a tornado tore apart the city Sunday evening.

The task force is comprised of 85 men and women from all around Missouri. They brought to Joplin 100,000 pounds of equipment for the rescue effort. Several took their own vehicles to Joplin because it was the easiest way for them to get there. In total, more than 50 of the task force members arrived at Boone County Fire Protection District headquarters in Columbia Wednesday to be welcomed back.

Task Force 1 was demobilized from Joplin after it departed for Columbia Wednesday morning, only to be delayed by the severe weather that impacted the area. The task force arrived around 2 p.m. Wednesday afternoon, and had to find shelter inside the Boone County Fire Protection District as members rode out the storm.

The search and rescue team was assigned to the Home Depot destroyed by the tornado in Joplin. The task force also deployed rescue squads to four other sites throughout Joplin on Monday. In total, Missouri Task Force 1 recovered 13 victims from the devastation.