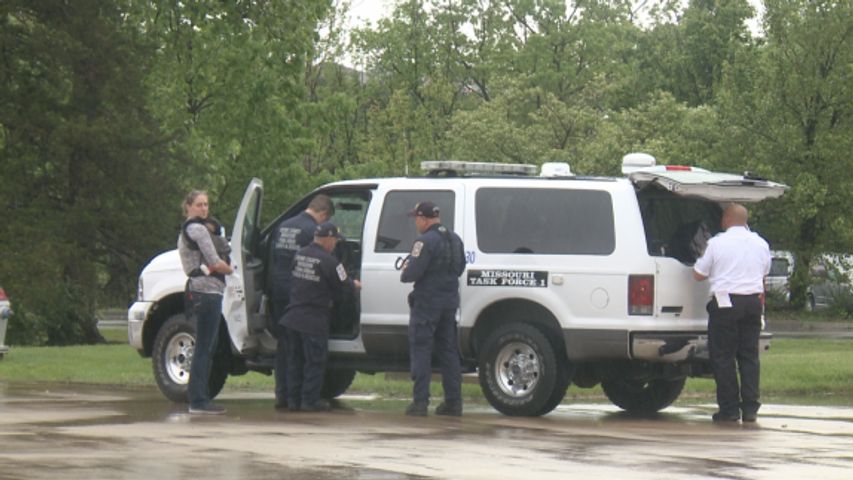 COLUMBIA – Missouri Task Force 1 sent a team to Southern Missouri to help with the possible flooding in the area.

The state has issued many flash flood warnings and the region the task force deployed to is expected to have areas of severe flooding. A Type 4 Task Force has trucks filled with supplies, rescue boats and 25 trained personnel.

The assistant chief of the Boone County Fire District, Gale Blomenkamp, helped train the people who were sent to the areas in need.

“West Plains is our target location right now and once they get there, it’s a waiting game to see when and where they are needed in the surrounding areas,” Blomenkamp said.

The team is classified as a swiftwater rescue team, designed specifically to deal with harsh flooding conditions.

“We’ve done this enough to know that flooding is an extreme weather danger for people and it affects a very large area in a very short time,” Blomenkamp said.

He said there is potential for flooding in Boone County as well.

“We would just ask the people to heed the warning and not drive through water standing on the roadways. Turn around, don’t drown and just find an alternate route to be safe,” Blomenkamp said.