Missouri taxpayers could have extra time to pay what's due 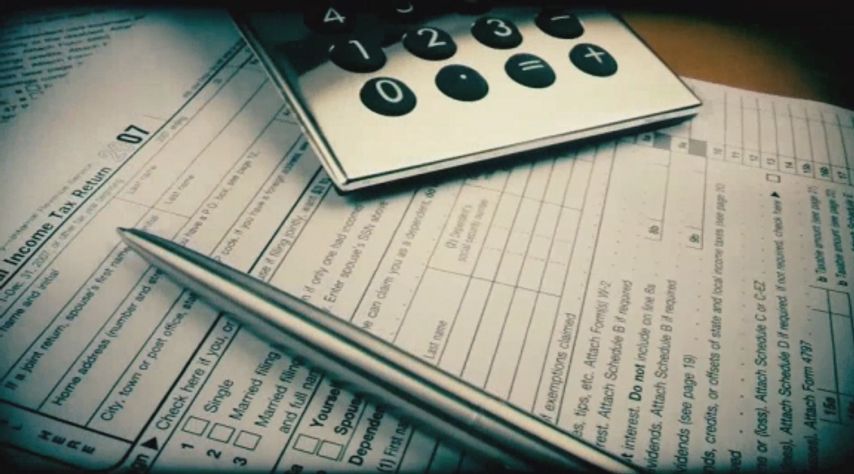 JEFFERSON CITY - As Missouri's Department of Revenue faces criticism for over-withholding taxes, lawmakers are quickly working to pass a bill that would give taxpayers an extra month to pay what they owe without penalties.

Missourians would still need to file their taxes on time, and then would have until May 15 to pay outstanding taxes for their 2018 returns.

The House approved Bill 1094 Wednesday. It would allow those who cannot pay their tax bills to set up a payment plan with the Department of Revenue.

However, after May 15, the payments will be subject to interest. If people pay interests or penalties before May 15, they would be entitled to a refund.

The bill's sponsor, Rep. Dean Dohrman, R-La Monte, said the bill allows people to regroup without having to worry about other charges.

"It gives them the time to set up a plan with the Department of Revenue, and at least gives them a little bit of time to sit down and re-budget to pay the bill," he said.

Many Missourians have been shocked by unexpected tax bills or smaller refunds caused by the state's decision to withhold more taxes than usual.

Kari Estes, owner of Advanced Tax Solutions, has already been dealing with the results.

"People come in confused and come in cringing and holding their breath when they first come in and ask 'How bad is it going to be,'" she said.

Dohrman said he understands why some taxpayers are upset, and that he hopes his bill can ease their worries.

"We just wanted to provide a window of opportunity to give people at least a month to organize their finances and pay the bill. If not, then you have a little more time to pay and not have a problem," he said.

With tax day being Monday, the bill has a clause that, if signed by the governor, it will be effective immediately.