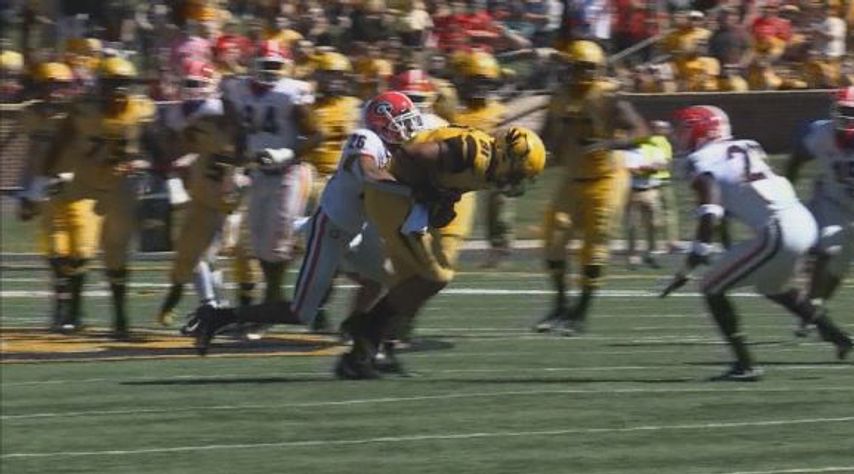 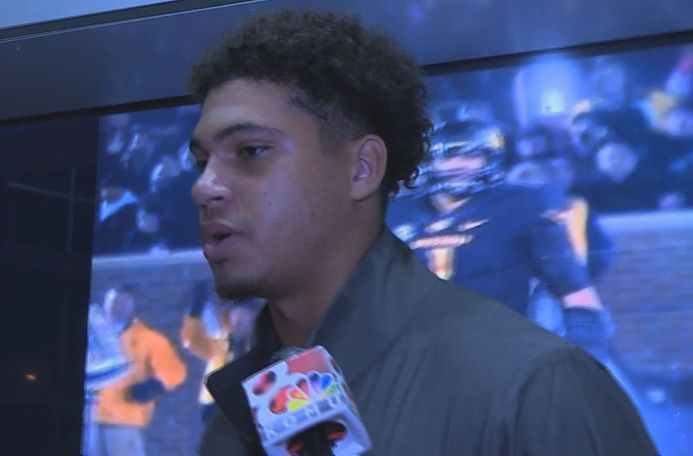 COLUMBIA - Missouri redshirt sophomore Albert Okwuegbunam announced Thursday morning via Twitter that he will return for his junior season instead of declaring for the NFL Draft.

Okwuegbunam was a Mackey Award Finalist last season, awarded to the best tight end in college football. He missed the last four games of the season due to a shoulder injury, but still caught six touchdowns on 466 yards.

As a freshman, the 6-foot-5 TE caught 11 touchdowns and was named a freshman All-American.

"These past 3 years at Mizzou have been the best years of my life," OKwuegbunam posted. "I've made many connections and met people that have positively changed my life forever. Playing with my brothers on the biggest stages in front of amazing fans has been an experience you truly can't put a price on. I wouldn't trade being a Mizzou Tiger for anything and I won't. Can't wait to get back to work. We're coming for it all next season!"

The Tigers lost running back Damarea Crockett to the NFL Draft on Monday, but return two others in the backfield as well as Johnathon Johnson, Jalen Knox and Kam Scott in the receiving core.