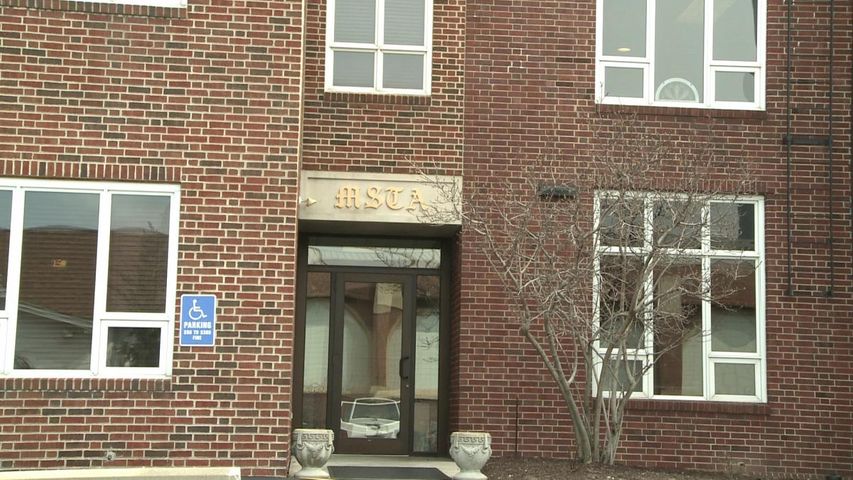 COLUMBIA - The Missouri State Teachers Association (MSTA) said Monday it does not favor the New York City Department of Education's release of  ratings for 18,000 New York City public school teachers.  The ratings are based on standardized test scores starting in the 2007-2008, 2008-2009, and 2009-2010 school years.

"It's a terrible idea," said MSTA Director of Communication Todd Fuller.  "One of the primary reasons it just won't work in any setting at all, is because it eliminates relationships among teachers." Fuller said the ratings pit teacher against teacher and will ruin cooperation between colleagues. "It creates a competitive environment rather than allowing for teachers to help one another."

MSTA currently has a membership of around 44,000 teachers, retired teachers, custodians, cooks, and more.  MSTA is one of the oldest teacher associations in the country, beginning operation in May 1856.

Missouri Rep. Scott Dieckhaus (R-Washington) sponsored a bill last March that would similarily evaluate Missouri teachers and allow termination if results were unsatisfactory.  That bill did not pass.