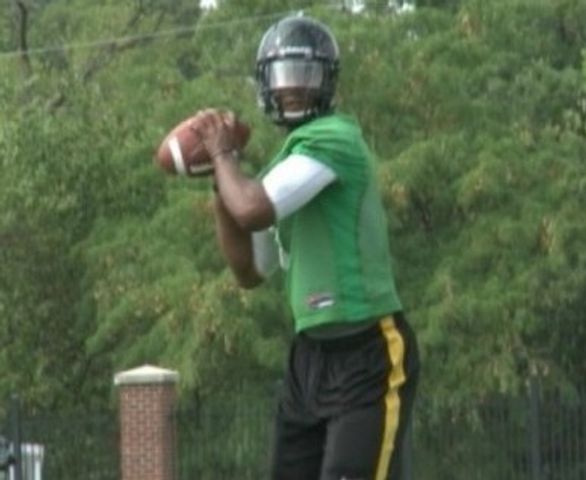 COLUMBIA - Missouri Tiger football players jumped into cold tubs of water during their fall training camp to rehabilitate after getting hit in drills.

Although the team practiced in temperatures as high as 90 degrees, the temperature of the water in the cold tubs is typically about half that, usually just above freezing.

Ivey said the love-hate relationship with the cold tubs is sure to continue as the Tigers will use them throughout the season.

Senior quarterback James Franklin said the tubs inside the training facility are even colder than the ones found outside during camp.

Missouri opens the season at home against Murray State at 6 p.m. on Aug. 31.