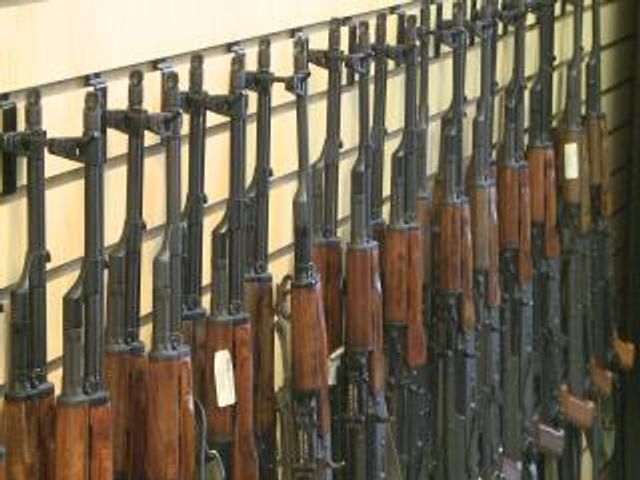 JEFFERSON CITY - The Missouri House of Representatives is attempting to make federal gun laws unenforceable in the state, laws such as restricting gun ownership or changing the process for registering guns or magazines.

"We wrote the legislation to protect everyone. We certainly give specific provisions to protect gun businesses in the state of Missouri," Guernsey said.

The other amendments would allow concealed weapon permit holders to openly carry firearms fewer than 16 inches and would exempt private firearm transactions from federal background checks.

"What has happened is some really big corporations are moved out of states. They are leaving Colorado," Oliver said. "Many big hunting organizations don't go to Colorado, so we are gonna see a multi-billion dollar hit in their economy."

But Oliver also agrees with opponents in some of the provisions in the bill, like lowering the age from 21 to 19 to carry a concealed weapon.

"They didn't want it to be 21. They thought it should be 23. They are making a judgement that you are not mature enough. You don't have good enough judgement," Oliver said.

The House passed the bill by 117-43 on April 24, and now it moves to the Senate. Guernsey is pretty optimistic about the passage.

"Considering the wide bi-partisan support that the bill saw in the House, I think it has the highest bi-partisan votes of all the legislation that we've passed this year, " Guernsey said. "This isn't a Democratic issue. This isn't a Republican issue. This is a basic constitutional issue."

The Senate is expected to vote before the legislative session ends on May 17.