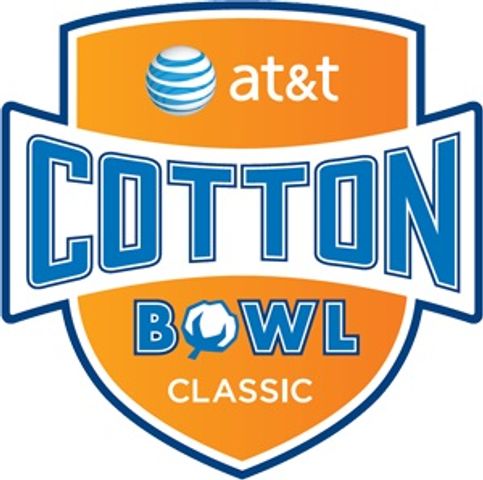 COLUMBIA - The Missouri Tigers' football team will play Oklahoma State in the 2013 Cotton Bowl after finishing the season 11-2.

Gary Pinkel leads Missouri to the ninth bowl under his tenure as head coach of the team. In bowl games, Pinkel is 4-4 overall at Missouri.