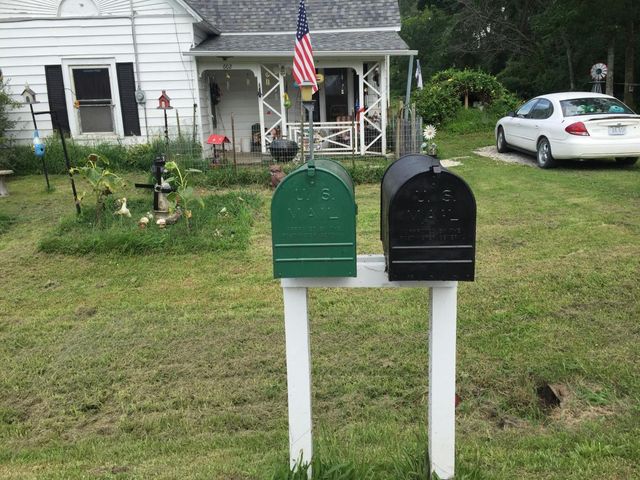 CLARK - The City of Clark Board of Aldermen voted last month to make changes to the town's mail delivery system. Members of the public were upset about the decision because they thought it meant they would lose their mailboxes immediately.

The board does plan to get rid of mailboxes in town, but it is still weighing its final options for the delivery system. The two main options now are giving residents free PO boxes at the local post offices or placing large mailbox banks on either side of the city.

The board made the decision in order to make it easier for city maintenance vehicles to drive around culverts in town. Some mailboxes currently hang over the culverts, making it difficult for city vehicles to work around them or plow the roads.

In the absence of mailboxes, Clark residents would have to get their mail from boxes at the local post office or another mass drop-off location. This isn't a popular alternative to some residents, including Penny Neeson.

Neeson said she talked to someone at the post office, who said there were only a couple mailboxes causing problems.

"It's just silly," Neeson said. "It's an overwhelming solution to a small problem."

Neeson said she is upset because she lives on a MoDOT maintained road, but believes she would still have to give up her mailbox.

The Board of Aldermen plans to hold a public forum within the next two months to give residents a chance to offer their input on the new system. Clark residents can still sign up for a free PO Box before the city makes its final decision.