Missouri traffic fatalities on the rise 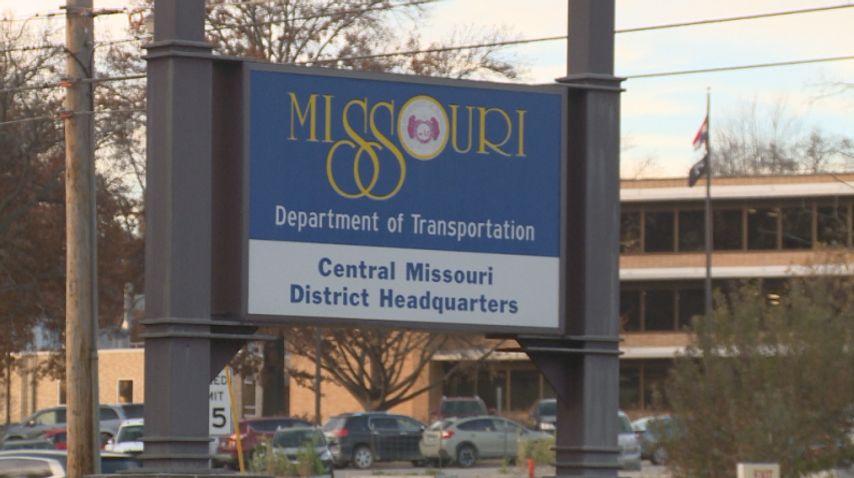 JEFFERSON CITY - Missouri is seeing an increase in the number of state highway fatalities, and MoDOT is worried it's going to get even higher with winter officially here.

As the first frosts ice over Missouri roads, MoDOT is warning drivers to take extra precautions.

"Always stay aware about what's going on with the weather conditions. When that temperature starts to hit the freezing point, 32 degrees and below, there's a good chance something's going on with the roadway that you're driving on as well," Randy Aulbur, MoDOT central district maintenance engineer said.

Missouri Highway Patrol said the number of traffic deaths is on pace to top 900 this year, a number that has not been seen since 2008. Missouri did see six straight years of highway fatality declines between 2005 to 2011.

The number of fatalities in the past two years is set to be the largest jump upward in more than 20 years. However, the numbers do remain below 2005's record of 1,257.

Jones said other states are seeing similar problems as well.

"[An] explanation we seem to be running across, not just in Missouri but in other states has been that lower gas prices and a little bit better of an economy has really resulted in a lot more people on the highway," Jones said.

"To the average person, it is a problem with driving. What we have is an underreporting of that issue so we know it's reported about five to 10 percent of crashes," Jones said.

As the holidays approach, Aulbur said construction stopping should help to alleviate some dangers.

"For the most part, construction is winding down on our system, you know, for the winter season," Aulbur said.

He said drivers should also be aware of the new surfaces that are on the highway.

"Road surfaces are changed, you know, they changed in the last season, new pavement can act differently that what you are used to driving on," Aulbur said.