Missouri trooper who spoke out after drowning demoted 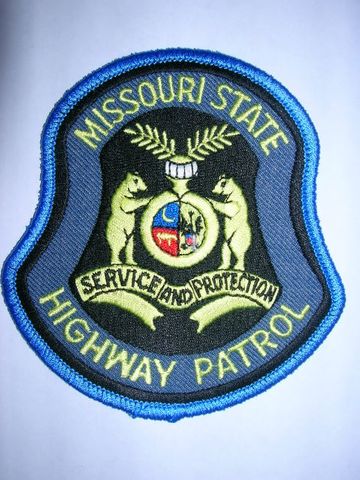 KANSAS CITY (AP) - A Missouri State Highway Patrol trooper who was critical of the agency after an Iowa man drowned at the Lake of the Ozarks last year has been demoted for speaking out.

An attorney for Randy Henry says the trooper was moved from the Lake of the Ozarks, where he had patrolled for nearly three decades, and demoted from sergeant to corporal.

The Kansas City Star reports attorney Chet Pleban of St. Louis issued a news release Thursday describing his client as a whistleblower after the death of Brandon Ellingson.

The 20-year-old suburban Des Moines man was handcuffed and in the custody of a state trooper when he fell from the boat and drowned.