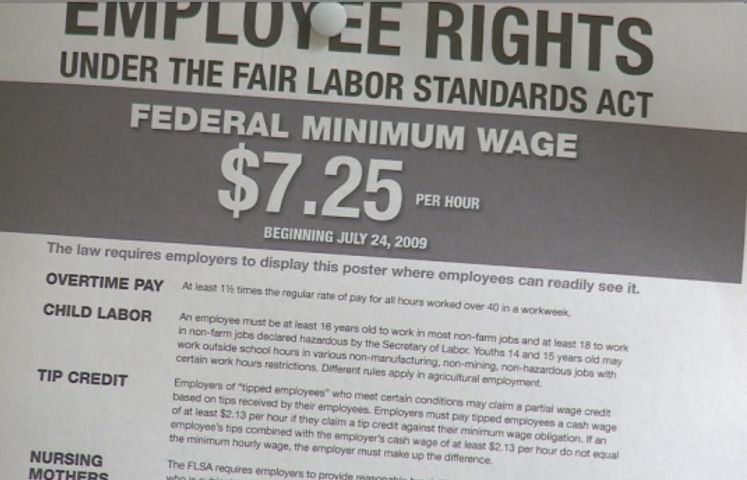 COLUMBIA - Missouri's statewide unemployment rate increased for the fourth month in a row.

"One of the things that we find is employment usually is a leading indicator as to what's going on in the economy and I think there's an awful lot of uncertainty around the election and a lot of people are being really cautious, especially in hiring," Job Finders Vice President Guy Hulen said.

The national unemployment rate was 5 percent for September, leaving Missouri above the national average. Hulen said he believes central Missouri's unemployment numbers do not reflect the state's.

"In central Missouri, we are really blessed that unemployment is really low. There's a lot of opportunity right now for job finders. We have over 800 openings across our low network of offices, and so we haven't seen a huge influx up or down," Hulen said.

The unemployment number for August in Boone County was 4.1 percent, compared to the statewide number of 5.1. The Department of Economic Development has not yet released Boone County's September unemployment rate.

"I think we're pretty safe right here in central Missouri. We are a little insulated. We have the University of Missouri, while going through its own struggles, is on the rebound and doing a nice job of hiring people there," Hulen said.

Layth Aljihab is a local resident and said he did not have a hard time getting a job in Columbia.

"As soon as I got my employment card, I applied for many places and got three or four calls or interviews, so I found my first job at Walmart," he said.

Missouri’s largest private-industry employment growth for the month occurred in health care and social assistance, with more than 2,400 jobs, followed by educational services and finance and insurance.